US: A study published recently in the journal Science says that a rise in sea-level, and gradual sinking of the Earth’s surface, has put delta cities at risk of flooding. The world’s deltas are home to over 340 million people. This number is greater than the population of the entire United States. The researchers utilised a suite of global datasets to estimate which deltas are at the most risk from floods. The researchers created a series of risk indexes, based on global remote sensing and numerical modelling data. The deltas which are at highest risk are the Krishna and Brahmani in India, and the Ganges-Brahmaputra delta in Bangladesh. The Mississippi delta in the United States, and the Rhine in the Netherlands, fall under the moderate risk zone. But, considering that these nations have the capacity to invest in protective infrastructure, their vulnerability is lower. 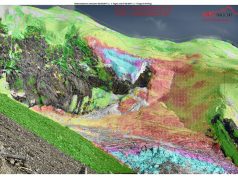 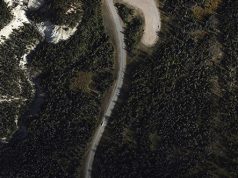