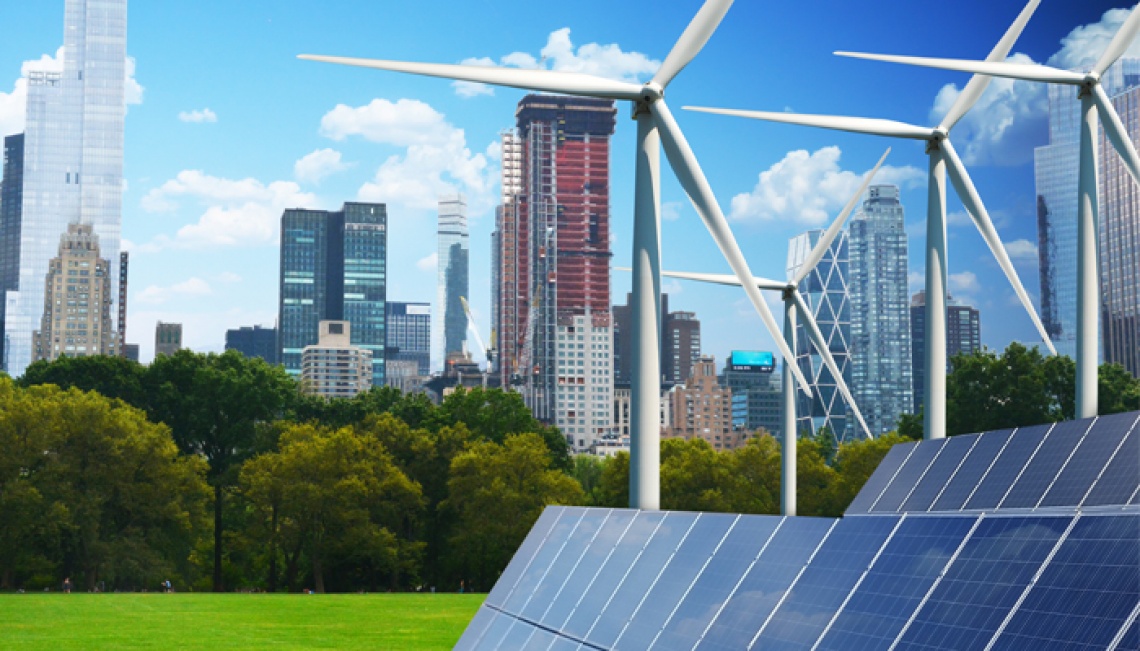 Copernicus Climate Change Service (C3S) is developing climate indicators to help city authorities respond to the health challenges associated with heat waves and cold spells, allergenic pollen as well as vector-based diseases. In this context, the service has been working to produce high-resolution data that will provide a snapshot of temperature distribution and other climate variables for about 100 cities across Europe, focusing on so-called heat islands.

For more than six months, C3S has been working with Belgium-based VITO to produce high-resolution data that can be used for adaptation strategies in city planning and preventive health care. “There is action that a city administration can take to mitigate some of the risks of climate change,” says Carlo Buontempo, Manager of the C3S Sectoral Information System. “In that sense, this service can provide relevant information that could empower regional and city administrations to properly adapt to climate change.”

The VITO project runs until the first quarter of 2019. The European Health service of the C3S Sectoral Information System will then provide new information on the health impact of past, present and future climate through data accessed from the Copernicus Climate Data Store in combination with generic and user-defined indicators relating to socio-economic conditions and land cover, for example.

The high-resolution data will provide a snapshot of temperature distribution and other climate variables for about 100 cities across Europe, focussing on so-called heat islands – urban areas that are warmer than their rural surroundings due to human factors such as roads, buildings and depletion of vegetation. Cities experience twice as many heat-wave days as nearby rural areas and this figure is projected to increase by a factor of ten by the end of the century.

The VITO-led initiative, which is funded by C3S, uses simplified models, taking into consideration how different buildings and land surfaces respond to heat and radiation, Buontempo says.

“If you want to develop an effective adaptation strategy, you need to know which parts of the city are most likely to be affected and then put some mitigating factors in place,” he says. “For example, building parks and lakes can reduce the maximum temperatures and heat stress, which would have a positive impact on the health of citizens.”

Along with increased vegetation and nature-based solutions, city planners can reduce the impact of heat waves by changing the color of buildings or applying white roofing, which reflects – rather than absorbs – solar radiation. The geometry of buildings can also be modified to avoid the warming effect of urban canyons.

While city planners are among the beneficiaries of this initiative, the VITO-led project is looking more broadly at ways in which climate change could affect global health. For example, global warming is also likely to affect the geographical distribution of many vectors of infectious disease– such as mosquitoes and ticks – as they shift northwards. Favourable habitats for ticks have increased the incidence of Lyme’s disease in Eastern Europe and the Baltic countries, while the migration of Asian mosquitoes could increase the risk of dengue fever, chikungunya and Zika outbreaks in some parts of southern Europe.

“To help limit infectious disease vectors, city authorities can manage wetlands and surface water differently to reduce the availability of favourable environmental conditions for the development of mosquito larvae and eggs,” Buontempo says.

C3S is providing its reanalysis data for VITO analysts to understand how the climate of Europe and particular regions evolved over the years. VITO then refines and runs its models at a resolution of 100 meters for cities, characterizing the climate and atmosphere forcing on the edge of urban areas.