Australia: Department of Defence, Australia, has awarded Codan with a $6.7 million contract to develop a new handheld device detector (HDD) for countermine application. The funding received under this contract will be used to develop a dual sensor metal detector, which incorporates ground penetrating radar.

The defence contract will partially offset the development costs of the product, and the project is expected to be completed by 2018. The handheld device detector is anticipated to provide an enhanced capability that currently does not exist.

Hence, once the product enters into service with the Australian defence forces, Codan expects other militaries to seek the same level of capability, broadening Codan’s market for countermine products.

Previous to this award, in March 2014, the company was selected by the Department of Defence to receive $1 million in funding to further integrate metal detection and ground penetration radar technologies into a lightweight and compact mechanical platform.

In December 2014, an additional $1.3 million in funding was provided to produce an advanced prototype of the handheld device detector. Codan earned a statutory net profit after tax of $15.5 million for the year ended 30 June 2016, up 24% compared to last year.

This enabled the company to pay out fully franked dividends totalling $0.06 for the year. Codan’s share price has almost doubled during the last 6 months, last closing at $1.39. Proactive Investors Australia is the market leader in producing news, articles and research reports on ASX emerging companies with distribution in Australia, UK, North America and Hong Kong / China. 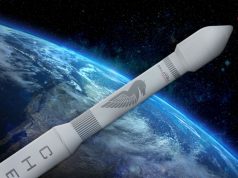 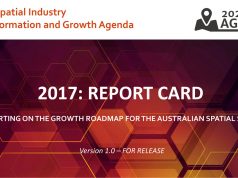 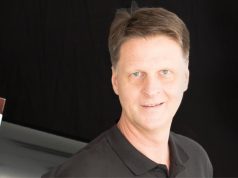