Bahrain: A memorandum of understanding (MoU) has been signed between Central Informatics Organisation (CIO) from the Kingdom of Bahrain and Amity University from India. Eng. Khalid A. Hameed Al Hammadi, Acting Director of GIS Directorate at CIO has stated that the MoU will encompass many promising benefits which will reflect positively on the CIO in particular and the Kingdom in general. Eng. Al-Hammadi highlighted that signing the MoU has materialised upon mutual desire to cooperate in general fields such as technical support, training, remote sensing fields and other related projects related to spatial Information and GIS.

The MoU also comprehends the CIO as a distinguished partner in the region and supporting many of the organisational programmes especially training programmes, building technical capacity and other benefits. The MoU also demonstrates the influence of the Kingdom of Bahrain represented by the CIO in the GIS field which complimented many regional and international organizations desire to cooperate with the organisation. Eng. Al-Hammadi has concluded that signing of the MoU reflects the confidence of the international and regional organisations in the CIO which is a subsequent of what the CIO has reached in the field of GIS and its active role at the continental and global levels. 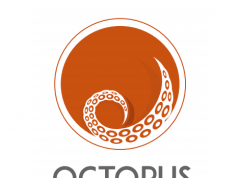 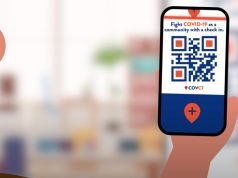