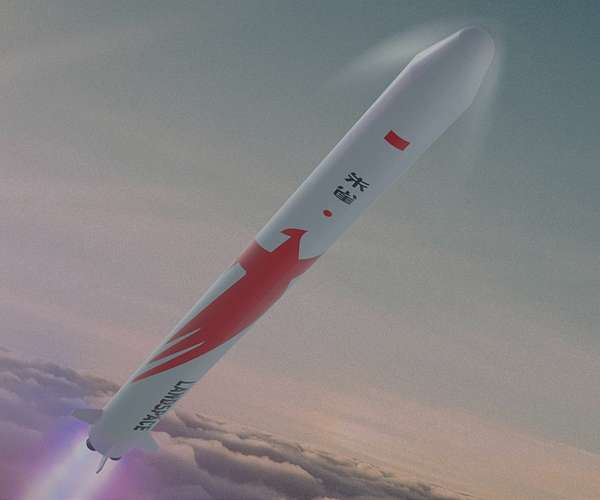 China: China will be launching its first solid-propellant carrier rocket developed by a Chinese private company this year.

The ZQ-1 rocket was developed by Landspace, a Beijing-based rocket-maker.

Carrying a small satellite, the rocket will be launched at the Jiuquan Satellite Launch Center in northwest China, as per the company.

“If the launch mission can go well, the ZQ-1 will become China’s first private carrier rocket that can send satellites into space,” said Zhang Changwu, CEO of Landspace.

The 19-meter-long rocket has a 1.35-meter diameter, a takeoff weight of 27 tonnes and thrust of 45 tonnes. It is flexible, cost-efficient and has been designed with mature technology and fast response ability.

“After nine months of development, the rocket completed the final assembly Monday and entered the launching phase, showing that the company is capable of making rockets,” Zhang added.

China has more than 60 private companies entering the commercial space industry. They are growing fast and competing in market for launches of small satellites and rockets, as per Sputnik.