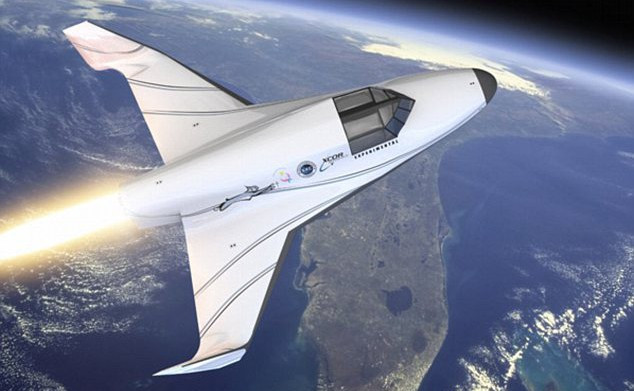 China: As part of a major push to become one of the leaders in space exploration, researchers in China have tested a demonstration version of a reusable, hypersonic spacecraft in the vast Gobi Desert in late February, as reported in the media.

According to the South China Morning Post, the Chinese space vehicle took off from Jiuquan Satellite Launch Center in Inner Mongolia before reaching speeds greater than five times the speed of sound, about 1,715 meters per second, and landed safely. It’s not clear how long the scaled-down hypersonic device was airborne.

While reusable vehicles reduce launch costs, one pragmatic issue with the approach is controlling where the reusable boosters land. The GB Times recently reported that booster rockets used to launch satellites and global positioning devices were falling into people’s backyards.

On February 12, a booster fell into a building in the town of Xiangu in Tiandeng County, Guangxi, and reportedly exploded.

China has pulled ahead of the United States in hypersonic technology, US officials say. Admiral Harry Harris, head of US Pacific Command, warned US lawmakers last month in no uncertain terms that “China’s hypersonic weapons development outpaces ours.”

The US is “falling behind” in hypersonic technology, the official said. These comments have been echoed by other members of the US military brass, including General Paul Selva, vice chairman of the Joint Chiefs of Staff, who remarked in late January the United States “lost [its] our technical advantage” in hypersonic military technology.

A researcher told the Post that Beijing sees a hypersonic space plane as a technology with military and civilian purposes. In the military domain, a hypersonic projectile or vehicle could evade missile detection systems by its sheer speed. In the civilian realm, hypersonic planes might support space tourism.

BrahMos, a joint Russian-India defense company that produces one of the most formidable precision missiles on the planet, recently announced that the company’s supersonic missiles would reach hypersonic speeds in less than 10 years.