China: With a successful launch of Beidou-22, China on Tuesday conducted its third successful orbital launch of the year. Beidou-22, which is a navigation satellite, was launched by a Long March-3A rocket from the Xichang Satellite Launch Center. The new satellite, the sixth Beidou-2IGSO, is based on the DFH-3 Bus and features a phased array antenna for navigation signals and a laser retroreflector.

According to reports, the new satellite will be used to replenish the current operating regional system. The current Beidou constellation of geostationary (GEO) and four middle Earth orbiting (MEO) spacecraft are transmitting open and authorized signals at B2 (1207.14 MHz) and an authorized service at B3 (1268.52 MHz). Real-time, stand-alone Beidou horizontal positioning accuracy was classed as better than 6 meters (95 percent) and with a vertical accuracy better than 10 meters (95 percent).

This phase aimed at deploying a system with passive positioning and timing capability over a regional area; Phase 3 (starting in 2020), by 2020, the system would reach full operational capability with a constellation of 27 MEOs plus 5 GEOs and the existing 3 IGSOs satellites of the regional system. CNSS would provide global navigation services, similarly to the GPS, GLONASS or Galileo systems. 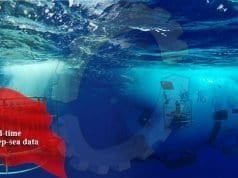 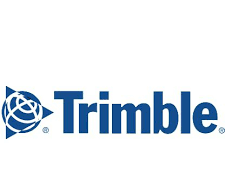