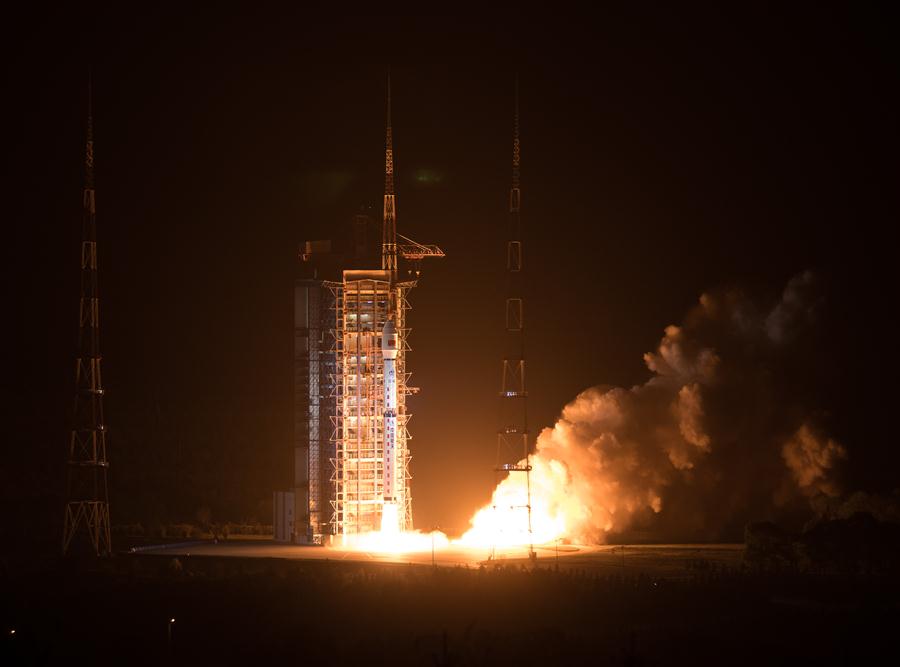 China: China has launched Gaofen-5, a hyperspectral imaging satellite, as a part of the country’s high-resolution Earth observation project.

According to Tong Xudong, chief designer of the Gaofen series, Gaofen-5 is the first China-developed satellite that can monitor air pollution. It can dynamically reflect the state of air pollution in China through the monitoring of air pollutants, greenhouse gases, and aerosols.

Gaofen-5 can obtain spectral information from ultraviolet to long-wave infrared radiation. It is the world’s first full-spectrum hyperspectral satellite for comprehensive observation of the atmosphere and land.

It is equipped with six advanced observation payloads, such as shortwave infrared hyperspectral camera and a greenhouse gas detector.

It can investigate material composition through spectral imaging technology.

Wang Qiao, an official from the Ministry of Ecology and Environment, said to Xinhua that the satellite can detect inland water, land surface environment and altered minerals, providing reliable data for China’s environmental monitoring, resource exploration, and disaster prevention and mitigation.