US, October 17, 2014: The Center for the Advancement of Science in Space (CASIS) has awarded grant to Dr Mason Peck from Cornell University (in coordination with NanoRacks of Houston, Texas) for developing spacecraft-on-a-chip experimental satellite platform called “Sprite”.

Dr Peck’s spacecraft-on-a-chip experimental satellite platform called “Sprite” will be programmed and deployed from ISS, providing a low-cost, rapidly-deployable, crew-configurable, small-satellite platform for science and technology development. Expected users of this technology include those in the GPS, space tourism, entertainment, and DIY space industries.

The decision was part of the three grant awards by CASIS which are focused on enabling technologies from the International Space Station (ISS). These awards stem from the CASIS Request for Proposals (RFP) — Enabling Technology to Support Science in Space for Life on Earth. CASIS is the nonprofit organisation managing research onboard the ISS US National Laboratory.

The purpose of this RFP was to identify and support technology development projects that would enable increased use of ISS for Earth benefits—for example, improvements in hardware/capabilities or methods to improve bandwidth, throughput, or quality of future research projects. Awardees include:

Final award of grant money is contingent upon the acceptance of legal terms and conditions between recipients and CASIS. 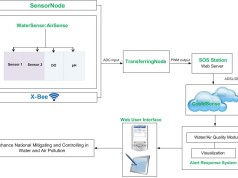 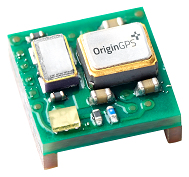