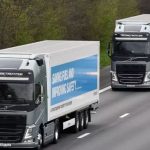 UK: British government has decided to test small convoys of partially self-driving lorries on major British roads by the end of next year. In this regard, a contract has been awarded to the Transport Research Laboratory (TRL) to carry out the test of vehicle “platoons”…(Read more) 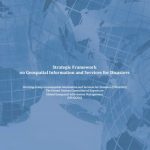 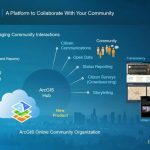 With an increasing number of cities worldwide adopting Esri’s ArcGIS Hub, the concept is expected to usher in a new wave of Smart Cities in Asia. Today, cities account for more than 50% of the world’s population and produce 80% of global Gross Domestic Product. By 2045, this figure is expected to grow by a further 1.5 times…(Read more) 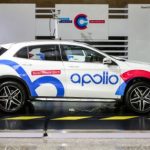 China: In order to lead the autonomous car revolution, Baidu, the Chinese internet giant, is working incessantly to develop its Apollo driverless cars project. Baidu is investing heavily in developing the program. Named after the US’ historic Apollo mission, Baidu’s Apollo illustrate the scale and complexity of the…(Read more) 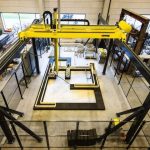 US: Management consulting firm McKinsey & Company has published a report that identifies 3D printing as a key area of “construction’s digital future.” The report also looks at 5D building information modeling, IoT, and other technologies. 3D printing in the construction industry might not be…(Read more) 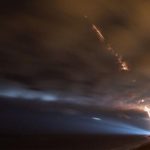 US: An Orbital ATK Minotaur 4 rocket lights up the overnight sky on Saturday as its carrier blasts off a small tracking satellite for the U.S. Air Force into orbit to keep tabs on critical high-altitude military and civilian satellites. Made up of five solid-fuel stages, including three salvaged from…(Read more)

Drones laws for India in the offing 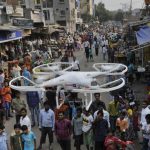 India is finally planning to come out with a set of rules and regulations for the usage of drones very soon. The Directorate General of Civil Aviation (DGCA) is reportedly working on draft, which will be released anytime this week. The development assumes significance as…(Read more) 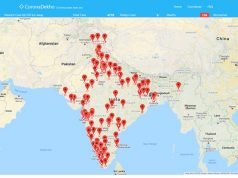 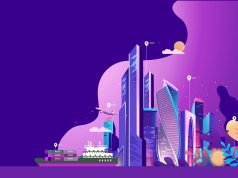