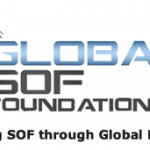 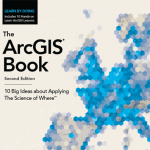 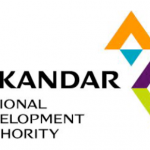 Malaysia: The Iskandar Regional Development Authority (IRDA) has signed an agreement and three MoUs with key stakeholders for initiatives in research, innovation and urban observatory to set the momentum of digital economy in Iskandar Malaysia. The exchange of the documents between…(Read more) 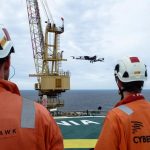 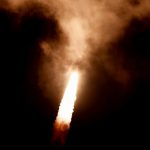 India: Investigating the causes that led to the failure of IRNSS-1H navigation satellite, it appears that ISRO scientists are strongly suspecting the failure of pyro elements for the non-separation of the heat shield of its rocket Polar Satellite Launch Vehicle’s (PSLV) XL variant on Aug 31, according to a senior official…(Read more) 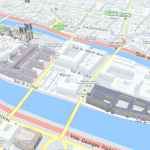 US: Navigation application HERE has launched a new update for Android and iOS operating systems. The new update allows you to download the maps offline, easier and faster. This update can benefit you hugely as you are no longer required to re-download the map to see any spatial changes taking place…(Read more)

“There is an explosion in sensors”: Robert Laudati, Harris Geospatial Solutions 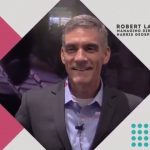 In an exclusive interview with Geospatial World, Robert Laudati, Managing Director, Commercial Products, and Solution of Harris Geospatial Solutions says that now we are analyzing and using imagery far more than just base map, with that Laudati believes that there is now an explosion…(Read more) 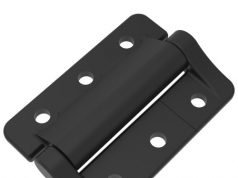 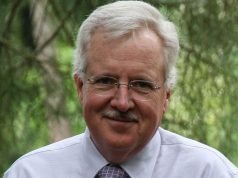