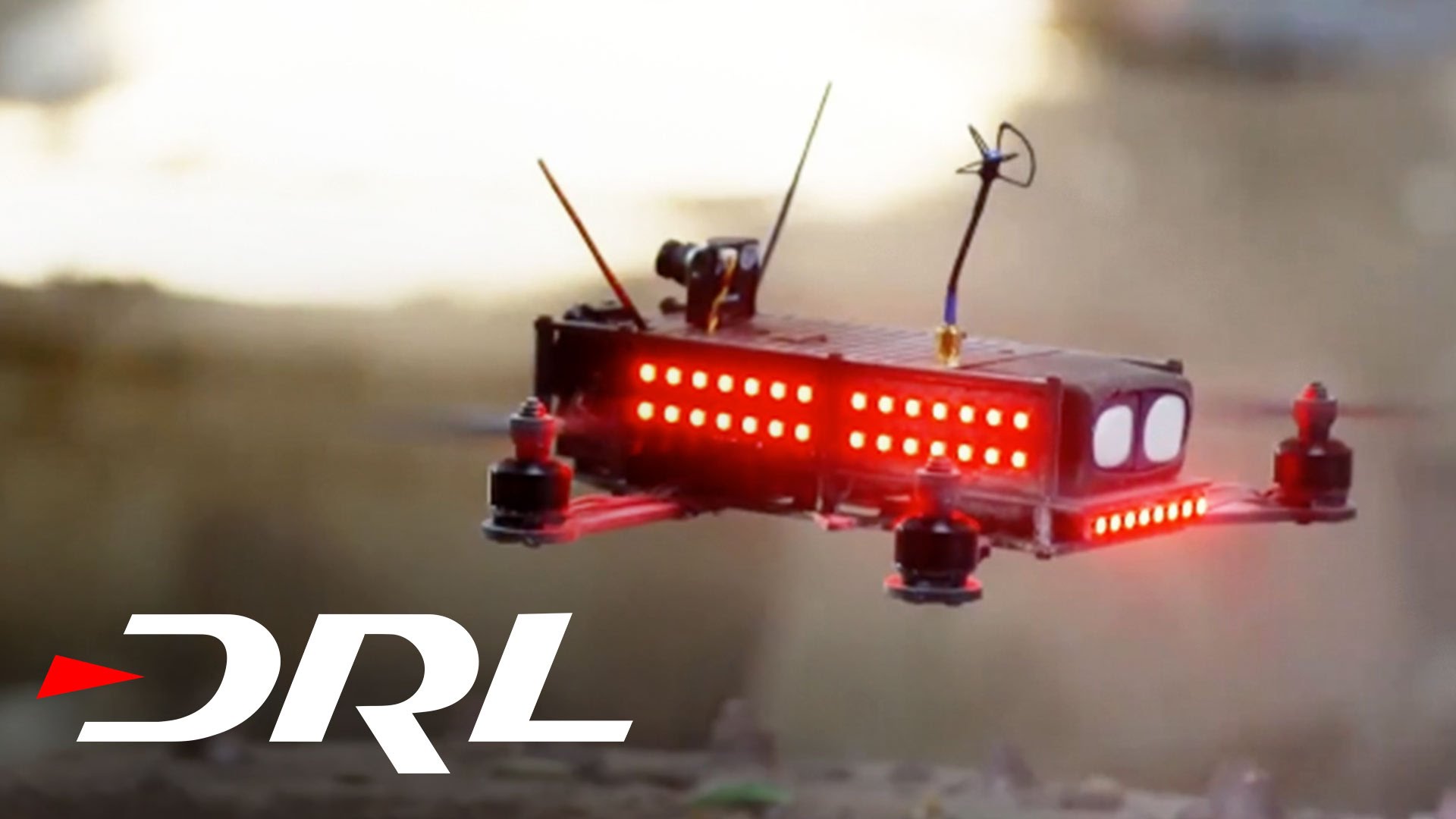 To break its last year’s record of the world’s fastest drone, the Drone Racing League (DRL) is working with BMW. The automobile company will loan its technical expertise and wind tunnel at its Aerodynamic Test Center to help the league break the 165.2 mph Guinness world speed record it set with its DRL RacerX drone. BMW is also bringing a DRL race to its BMW Welt exhibition center and museum in Munich, Germany.

The Drone Racing League has grown rapidly, thanks to a deal with ESPN and new, more spectator- and competitor-friendly DRL Racer 3. The new model, used by all pilots to ensure races are strictly a test of pilot skill, is more crash resistant and easier for spectators to follow.

BMW’s linkup with drone racing might seem a bit odd, but the company said drone racing isn’t that far removed from motorsports. “[It] is a very competitive type of racing, characterized by the interplay of extremely high-performance material and digital technology,” said BMW Brand Experience head Jörg Reimann. DRL hinted that the Munich race will happen in BMW’s international automobile museum near Olympiapark.