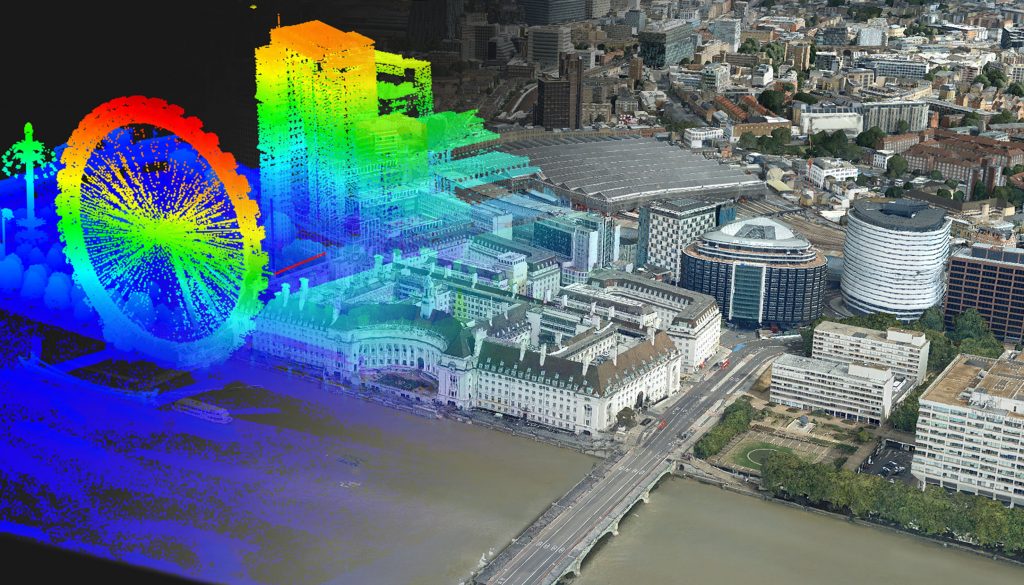 The purchase of a CityMapper is a first in the UK and will also be one of only two systems currently based in the whole of Europe. Bluesky first trialled the CityMapper in 2018 capturing parts of London, Manchester and Birmingham as well as Brighton, Bristol, Cambridge, Norwich, Nottingham and Oxford. Bluesky has ambitious plans for the 2019 aerial survey season and intends to significantly expand on the 2018 capture by extending coverage as well as adding many more towns and cities to its database.

“The addition of the Leica CityMapper sensor to our survey equipment arsenal represents a significant step change for the domestic aerial survey sector,” commented Rachel Tidmarsh, Managing Director of Bluesky. “Now, for the first time ever, cities can be quickly and efficiently captured in 3D to impressively high accuracies.”

“The advantages of the CityMapper over other set ups, and one of the reasons we made the decision to purchase this system, is that the LiDAR data, vertical and oblique imagery is all captured simultaneously providing completely coherent datasets. Also, the advanced functionality of the CityMapper provides for unprecedented detail and accuracy,” Tidmarsh continued.