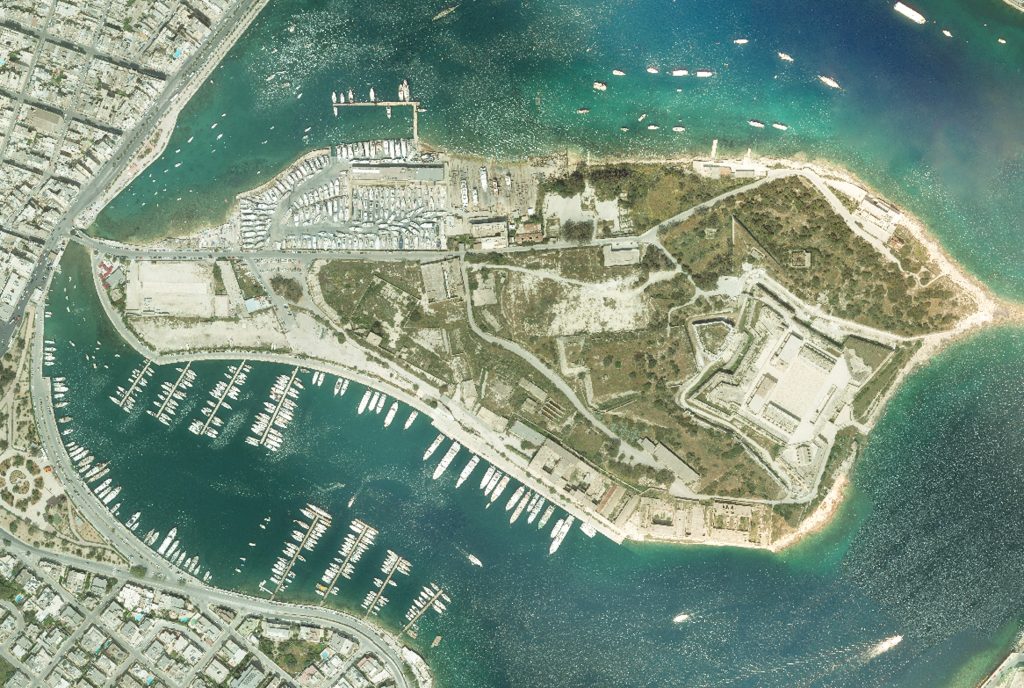 “It is a real honor to be such an integral part of a project to build both data and services that will reform the use of geographic information within the Maltese government,” commented Rachel Tidmarsh, Managing Director of Bluesky International. “We are also delighted to be working alongside IIC Technologies and the Ordnance Survey to complete this project within the project timeframes.”

“The timely capture of such detailed aerial photography and height measurements by Bluesky is a first for Malta,” added Ashley Hili, SIntegraM Project Leader from the Planning Authority, Malta. “This will give us the best possible base mapping to move forward with our ambitious plans to create a geospatial infrastructure that will deliver real value to the nation.”

The 7 million Euro SIntegraM Project was announced in 2017 and is co-funded by the EU and the Government of Malta. The project aims to develop and implement a national spatial data infrastructure and enhance the capacity of geo-spatial/GIS technology expertise for Malta. Within the project scope is the creation of critical base datasets including new base mapping, at various scales, for the archipelago.

Based out of the Malta International Airport, Bluesky operated a specially equipped Cessna 404 survey aircraft. Using state of the art equipment, including an UltraCam Eagle camera and Optech Galaxy laser scanner, Bluesky captured high overlap, 6cm, multispectral (RGB & Near Infrared NIR) imagery for the five islands. Approximately 5,000 images were captured for the production of a true ortho digital dataset allowing for the elimination of building lean which means detail in the narrow streets, that might normally be obscured, will be visible.