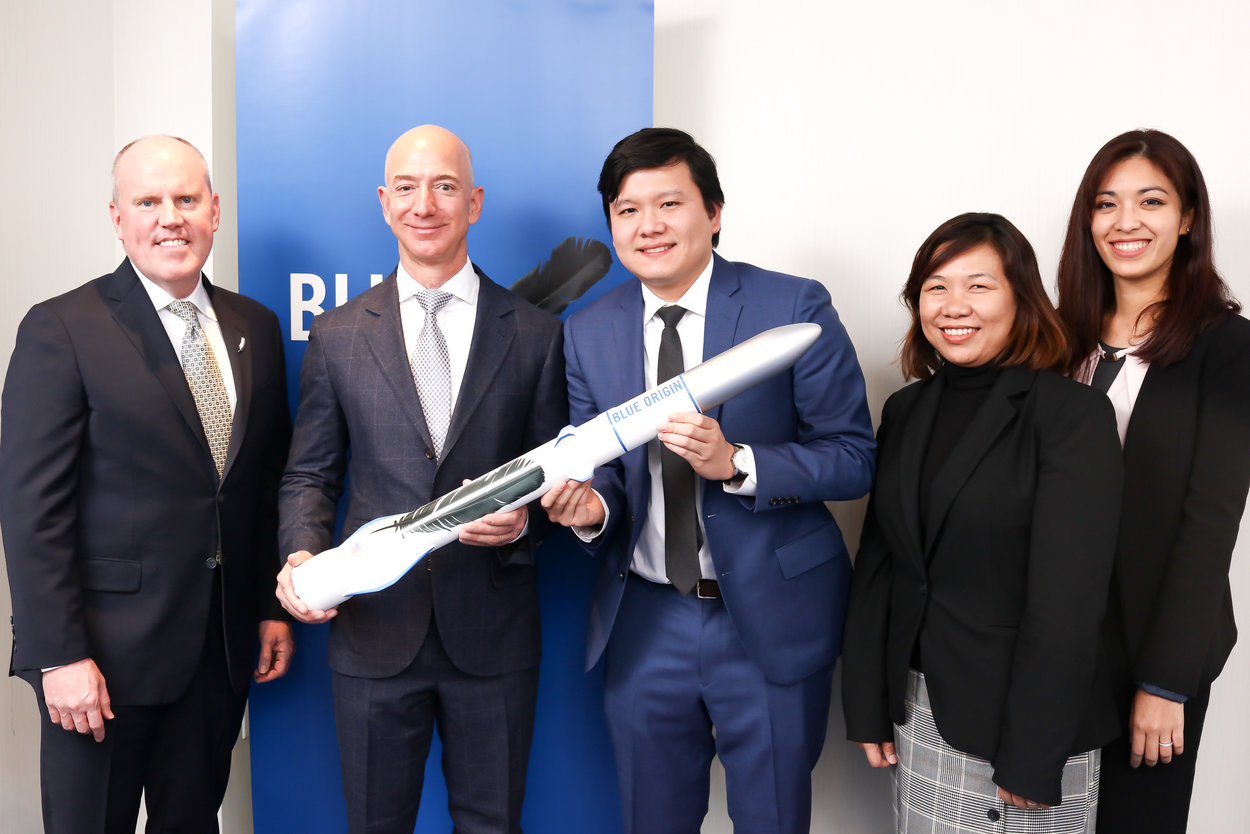 US: To launch its still-in-development New Glenn rocket, Blue Origin has added a fourth customer, SKY Perfect JSAT, a major commercial satellite operator in Asia. “We are honored to have SKY Perfect JSAT as a customer for an early New Glenn launch,” said Bob Smith, Blue Origin’s chief executive, in an interview to SpaceNews.

He added, “The whole team at Blue thanks SKY Perfect JSAT for placing its trust in us to take them to orbit.” “We are looking forward to taking mu Space’s satellite to [geostationary transfer orbit],” Smith said. “They are an innovative company who shares our vision of opening up space for all.”

The Jeff Bezos-owned company also announced March 12 that mu Space, a Thai startup, finalized its agreement for a geostationary telecom satellite launch, converting a previously announced memorandum of understanding into a binding contract.

Mu Space has yet to select a manufacturer for its satellite, but on March 12 announced a capacity contract on two SES satellites — SES-8 and the yet-to-launch SES-12 — to start providing satellite broadband services in Thailand.

With seven BE-4 engines on its first stage and one vacuum-optimized BE-4U for its second stage, New Glenn is being designed to carry up to 45 metric tons to LEO or 13 metric tons to GTO.

Blue Origin is designing New Glenn to be reusable, building on the progress the company has made with the suborbital New Shepard launch vehicle.

Blue Origin is upgrading Cape Canaveral Air Force Station’s Launch Complex 36 to support New Glenn launches, not far from the Florida factory Blue Origin is opening to build the rockets. The company plans to land the vehicle’s first stage on a seafaring drone ship similar to what SpaceX uses to recover its Falcon 9 boosters.