Bentley has announced the winners of its 2015 Be Inspired Awards program at The Year in Infrastructure 2015 Conference, taken place in London this week. The awards honor the extraordinary work of Bentley users advancing infrastructure design, construction, and operations throughout the world. Ten independent jury panels comprising distinguished industry experts selected the winners from 54 finalists, out of more than 360 nominations submitted by organisations in 55 countries. The winners for the awards in the following categories are as follows.

Innovation in Rail and Transit

Innovation in Utilities and Communications 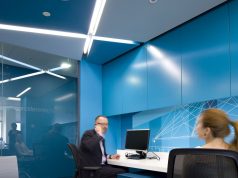 Bentley Systems plans to expand its business operations in India 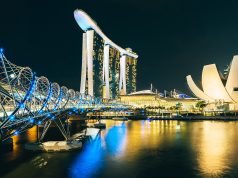 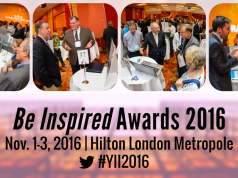 The 2016 Be Inspired Awards Winners are here!