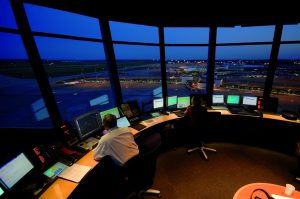 Australia: After it withdrew almost 180 ground-based navigation aids and associated non-precision approach procedures, the Down Under country, Australia has shifted to more accurate satellite navigation technology.

Many of the ground-based navaids have been maintained beyond their expected operational life and advances in aeronautical technology have rendered most of them obsolete.

Airservices consulted extensively on the changes and in May issued three types of Notices to Airmen (NOTAMS) alerting operators to the progressive shutdown from 4am (AEST) on 26 May.

Benefits of the switch to satellite navigation include a reduced requirement to use ground-based aids, greater operational flexibility, and reduced track miles, step-down and circling approaches, as well as reduced fuel burn and flight times.

Airservices will monitor the remaining 213 navigation aids forming the industry-selected Backup Navigation Network (BNN) which will be available in the unlikely event a pilot is unable to access the satellite service.