The software applications include forensic evidence collection, built surveying, asset management and construction. The new functionality is designed for iSTAR users who want fast data capture within their existing work flow. The ability to capture measurements from iSTAR 360 degree imaging is in addition to the existing functionality of SphereVision Project Builder.

The 360 degree imaging software already allows for the integration of 360 media with maps, plans or layouts, that can used to create an interactive view by linking rich media asuch as video, audio and documents. This announcement by Arithmetica, the company behind the SphereVision 360 degree video recording systems and software, follows a partnership agreement with NCTech.

The arrangement with the Edinburgh based developer of reality imaging systems sees Arithmetica join the “NCTech Integrated” partner community, and allows for the integration of a new software development kit (SDK) for measurement within the SphereVision Project Builder software suite. 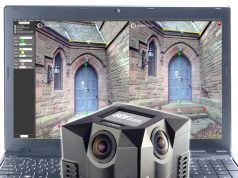 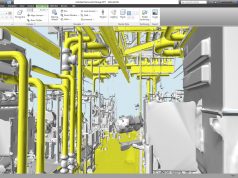 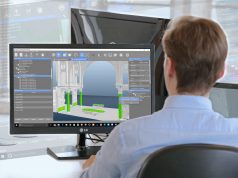