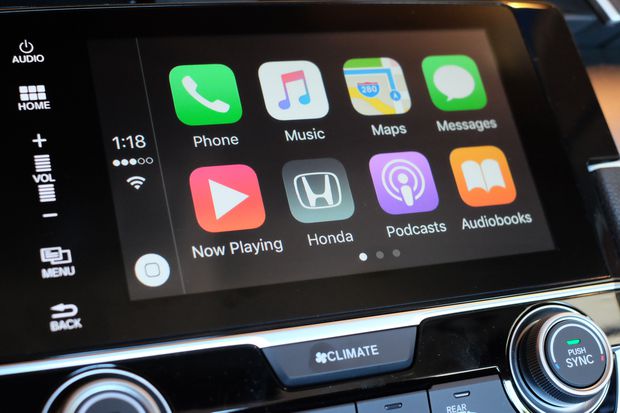 Apple has announced that it will now let third-party navigation and mapping apps to work with the service starting with iOS 12. Till now Apple only allowed its own mapping app, Maps, to work over CarPlay. However, now one can use Waze, Google Maps, HERE, or any other app.

The announcement, which came at Apple WWDC 2018, marks a big shift for Apple, which is well known for favoring its own native apps and generally a more tightly controlled ecosystem on iOS and across devices.

According to the tech giant, major vehicle manufacturers are partnering with it to incorporate CarPlay, which gives iPhone users in-car access to its phone services, Apple Music, iMessage, Apple Books (new name!) and podcasts, along with a selection of third-party apps like Spotify, Google Play Music, NPR and iHeartRadio, as well as Siri support.

However, it is not clear how many users there are of CarPlay or how many cars are now equipped to work with it.