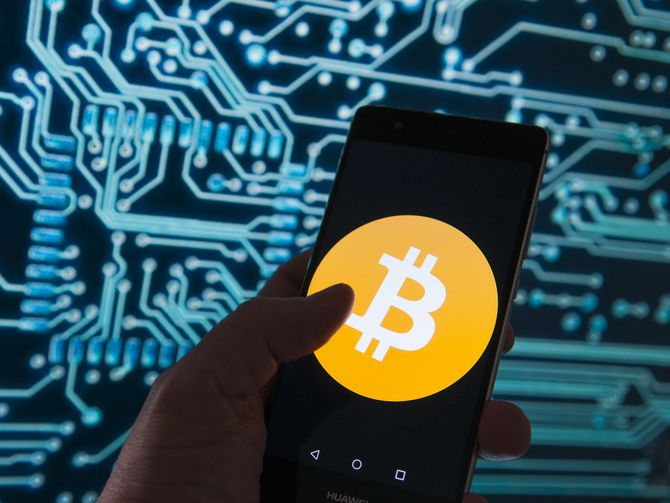 To prevent unnecessary burden on the devices, Apple has banned apps that mine cryptocurrency on its devices. The new ban extends to all Apple platforms.. This is in accordance to newly updated Review Guidelines for the App Store.

Previously in March, Apple had removed Calendar 2 from the Mac App Store after the app began mining cryptocurrency on people’s devices in exchange for premium features. It was Apple’s first move against cryptocurrency mining apps. Calendar 2’s developer said Apple removed the app because it violated an App Store guideline: “Apps should not rapidly drain battery, generate excessive heat, or put unnecessary strain on device resources.”

(i) Wallets: Apps may facilitate virtual currency storage, provided they are offered by developers enrolled as an organization.

(ii) Mining: Apps may not mine for cryptocurrencies unless the processing is performed off device (e.g. cloud-based mining).

(iii) Exchanges: Apps may facilitate transactions or transmissions of cryptocurrency on an approved exchange, provided they are offered by the exchange itself.

(v) Cryptocurrency apps may not offer currency for completing tasks, such as downloading other apps, encouraging other users to download, posting to social networks, etc.

According to an archived capture from the Wayback Machine, a May version of the App Store Review Guidelines had a section for cryptocurrencies, but it only included the following:

3.1.5 (b) Cryptocurrencies: Apps may facilitate transmission of approved virtual currencies (e.g. Bitcoin, DogeCoin) provided that they do so in compliance with all state and federal laws for the territories in which the app functions. Apps facilitating Initial Coin Offerings (“ICOs”), cryptocurrency futures trading, and other crypto-securities or quasi-securities trading must come from established banks, securities firms, futures commission merchants (“FCM”), or other approved financial institutions and must comply with all applicable law.

Fortune contacted Apple for more information about these guidelines, and will update as necessary.

As CNBC points out, it’d be difficult to use an iPhone or iPad to mine for cryptocurrency, given the amount of power it takes. A computer processor used to crunch a series of math equations, or “mine” for cryptocurrency, known as the Antminer S9 “draws a load of 1.5 kilowatts — enough to power two refrigerators and a flatscreen TV,” Forbes reports. Running this processor for a year would yield less than a single bitcoin.
Last year bitcoin mining used roughly the same amount of electricity as the country of Ireland, roughly 20,000 gigawatt hours.