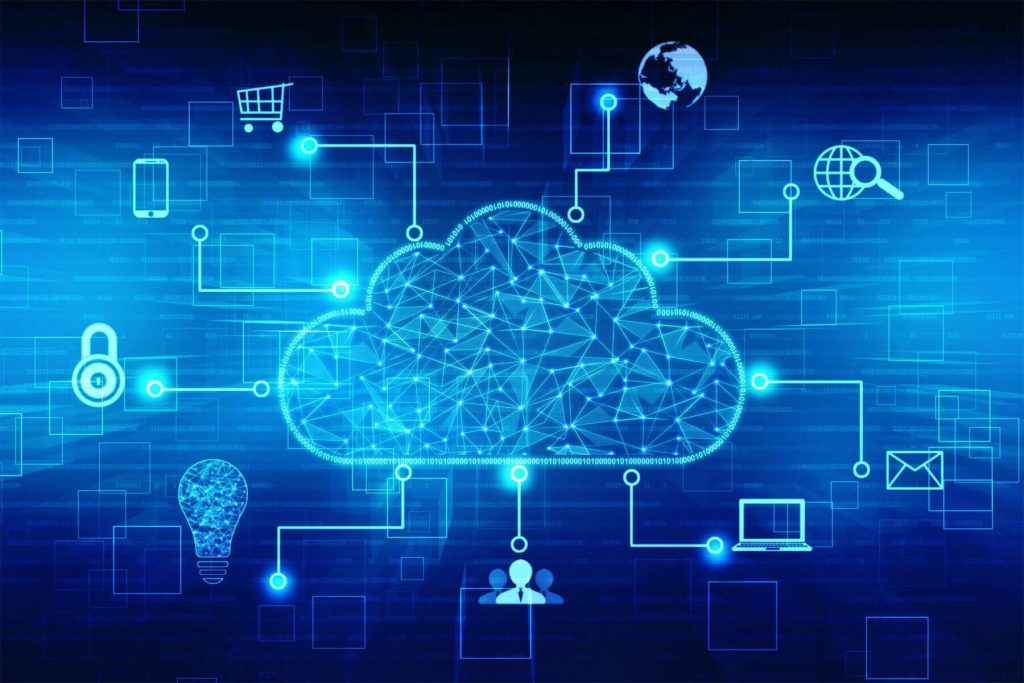 USA: Tech giants Amazon.com Inc and Microsoft Corp are the final contenders that have been selected to compete for Pentagon’s cloud computing services as part of a contract that is worth $10 billion, the U.S. Department of Defense said on Wednesday.

IBM and Oracle had also bid for the project, known as the joint enterprise defense infrastructure, or JEDI. But the Defense Department concluded that they did not meet the minimum requirements for the program. Thus eliminating them out of the competition for the contract for the Defense Department’s Joint Enterprise Defense Infrastructure The contract is part of a broad modernization of Pentagon information technology systems Cloud (JEDI).

“I can confirm that AWS (Amazon Web Services) and Microsoft are the companies that met the minimum requirements outlined” in the Request for Proposals, department spokeswoman Elissa Smith said in a statement.

Last year, the Pentagon said in its request for bidders last year that the contract for cloud computing services could be worth as much as $10 billion over a 10-year period.

Amazon Web Services, IBM, Microsoft and Oracle were considered front runners for the contract, according to industry executives. AWS at the time was the only company approved by the government to handle secret and top secret data.

Smith said the earliest a contract was likely to be awarded was mid-July, mainly because of the size and complexity of the deal, potential protest litigation and an ongoing investigation. 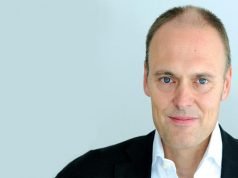