US: Aireon LLC has announced that it has entered into a binding agreement with three major Air Navigation Service Providers (ANSPs) to make a $120 million investment in the revolutionary new service that Aireon will provide. The new ANSP investors, ENAV (Italy), the Irish Aviation Authority, and Naviair (Denmark), are responsible for providing air traffic control service in some of the busiest airspace in Europe. With this agreement, combined with the previously announced $150 million commitment from NAV CANADA, Aireon is well positioned to build and launch the world's first space-based global air traffic surveillance system, extending Automatic Dependent Surveillance Broadcast (ADS-B) coverage and benefits to every flight path across the planet.

In addition, the new investors are expected to become long-term customers of the Aireon(SM) data service and to participate in the global deployment and sales of Aireon's space-based ADS-B offering. 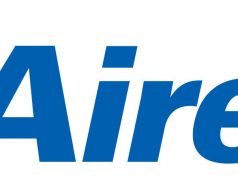 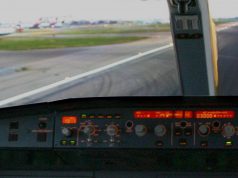