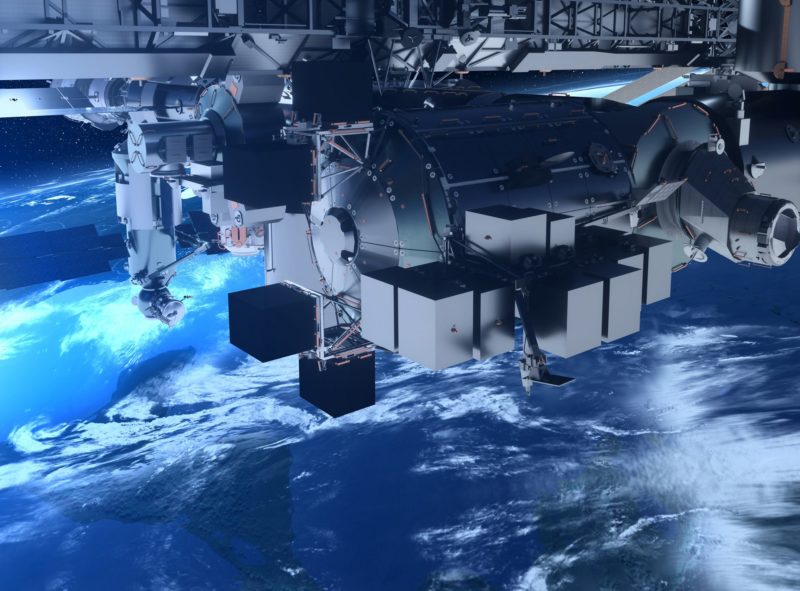 Austria: Airbus and the United Nations Office for Outer Space Affairs (UNOOSA) have signed a Memorandum of Understanding (MoU) during the UNISPACE+50 conference celebrating half a century of international cooperation in outer space.

The five-year renewable MoU aims to jointly build capabilities in developed and developing countries in microgravity experiments and its related benefits. Furthermore, it aims to build capability in terms of usage of Earth observation data and support the missions of the UN, its specialized agencies and the Member States.

Both partners will work together to support the Member States in accessing and using space by enabling access to the International Space Station (ISS). Bartolomeo, the new external hosting platform developed by Airbus, self-funded and operated in cooperation with the European Space Agency, enables cost and time-efficient access to space.

Application areas include Earth observation, robotics, material science and astrophysics. Operated aboard the ISS in low Earth orbit, the Bartolomeo platform offers the ISS’ most unobstructed view of planet Earth and outer space.

“Operating a space mission on the Bartolomeo platform is a high cost and time-efficient way of bringing a payload into space, and our all-in-one mission service makes it as easy as possible. Through our partnership with the UN we hope the benefits of space can be more accessible to the global community,” said Johannes von Thadden, Head of International and Space Institutions at Airbus during the signing ceremony.

Both partners will also provide consultancy to increase awareness of the opportunities from geoinformation and support the development of local capability with respect to exploiting Earth observation data. As part of this, data from SPOT, Pléiades, as well as from TerraSAR-X and TanDEM-X satellites will be made available, together with training sessions, conferences and workshops.

Finally, Airbus and the UN will jointly support professional training via specific United Nations entities and specialist agencies as well as Member States, on the usage of Earth observation data for dedicated operational applications. These applications, linked to the Sustainable Development Goals, such as the UN-SPIDER (SPace-based Information for Disaster management and Emergency Response) Charter would include, but not limited to, flood modelling, subsidence of urban areas in coastal regions, and forest degradation.