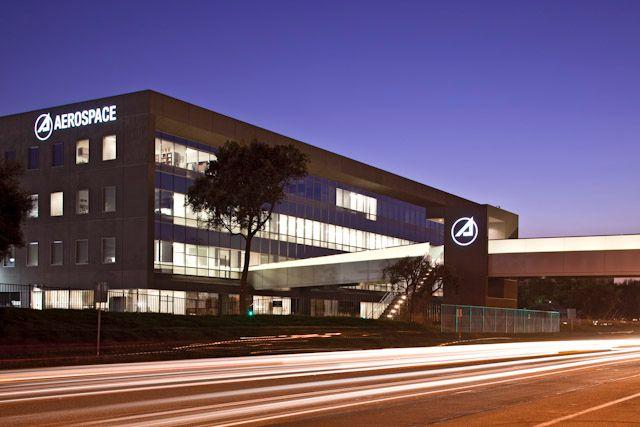 US: The Aerospace Corporation’s Center for Space Policy and Strategy (CSPS) released a new issue brief today, Launching U.S. Government Payloads on Foreign Soil: Regulatory and Policy Analysis, which examines the emergence of new, venture-class launch providers for small satellites. The U.S. government is interested in reducing costs and gaining faster access to space by working with these emerging launch providers, but many are subsidiaries of foreign companies or maintain launch sites overseas. Current U.S. law and policy require U.S. government satellites to be launched using U.S. launch providers, but the details of how these rules are applied is a matter of some contention.

“The U.S. government is seeking to balance policies that protect the domestic launch industry and its U.S. government payloads, with those that seek to assure access to space by fostering competition and opening doors to more launch providers and sites,” said Dr. Jamie Morin, executive director of CSPS.

“A set of policies and laws exist that require U.S. government satellites to be launched on U.S. launch providers,” said Braun. “Many U.S. government agencies are investigating the legal and policy implications of launching with these new providers.”

As venture class vehicles are proliferating and the U.S. government is looking to expand launch partnerships across the globe, clarifying the regulatory landscape surrounding launches from foreign soil will be necessary.

“The National Space Transportation Policy and Commercial Space Act of 1988 state that  Department of Defense payloads should be launched on U.S. manufactured launch vehicles and that U.S. commercial space launch services should be utilized to the fullest extent, but the venture-class space launch business is more global in nature” said Sims.

The CSPS issue brief outlines the laws and policies that establish a two-part test to determine if a launch vehicle is manufactured in the United States and authorized to launch U.S. government satellites. To understand the policies and laws that government agencies must follow to launch their satellites, download the issue brief at: www.aero.org/policy