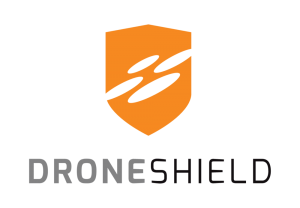 US: DroneShield has announced that it has been accepted for membership in ACI (Airports Council International) Europe. ACI Europe represents over 500 airports in 45 European countries, including virtually every major European airport.

Based in Brussels, ACI Europe leads and serves the European airport industry and maintains strong links with other ACI regions throughout the world.

ACI Europe membership is comprised of airport operators of various sizes, along with national airport associations, educational establishments and world business partners. The members work together in an active association to ensure effective communication and negotiation with legislative, commercial, technical, environmental, passenger and other interests.

The association’s members facilitate over 90% of commercial air traffic in Europe, accounting for 2.3 billion passengers, 21.2 million tonnes of freight and 25.7 million aircraft movements in 2018.

DroneShield is the only counterdrone company that has been accepted for membership in ACI Europe.

DroneShield’s CEO Oleg Vornik commented, “As the drone threat to the airports increases, DroneShield is excited to work with ACI Europe member airports to help mitigate this threat. In addition to the well-publicized Gatwick Airport disruption in December, there have been scores of lesser-known shutdowns at airports around the world. Our drone detection and mitigation products are a rapidly growing necessity for airports globally, and DroneShield having been accepted as the sole counterdrone provider into this top tier group illustrates that.”