“Data is the ammunition in the Digital Modernization Strategy and is increasingly central to warfighter advantage on and off the battlefield” said DoD Chief Information Officer Dana Deasy in a statement while releasing the U.S. Defense Department’s first enterprise “Data Strategy”. The new strategy is devised to overcome the hurdles (technical and cultural) that prevent accessible data sharing across the military services to enable the DOD’s impetus towards Joint All-Domain Command and Control (JADC2).

The Pentagon’s strategy sketches the principles, essential capabilities, and end goals needed for DoD to become a “data-centric organization” with a focus on joint all-domain operations, senior leader decision support, and business analytics. 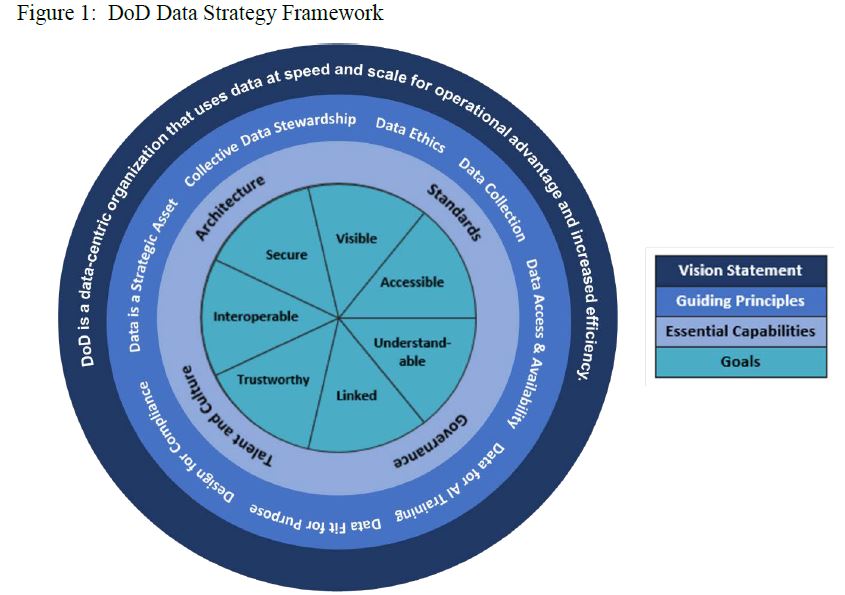 The strategy has eight goals to successfully enable joint warfighting operations; each goal with several underlying objectives will signal to leaders the data strategy is working. The goals ensure data is visible to users, accessible, understandable, linked, trustworthy, interoperable, and secure.

It also says that the data must be interoperable, not just within the Pentagon but also among coalition partners. Another objective is to allow the public, unclassified data to be ingested by computers without human intervention.

“The principal challenge in the Data Strategy isn’t getting the data – the Department has access to vast data reserves,” said Deasy. The goal is to “build the engine to turn this resource into insight for our service members at the speed of need.”

The DoD, with its enormous intelligence, surveillance, and reconnaissance apparatus, is already adept at accumulating information, and so the strategy focuses instead on how to convert that already-acquired information into shareable and useful facts.

“The responsibility of all DoD leaders is to treat data as a weapon system and manage, secure, and use data for operational effect,” writes Deputy Defense Secretary David Norquist in the strategy’s foreword.

The strategy also outlines four “essential capabilities” to accomplish DoD’s data goal: An enterprise Cloud architecture and other open-architecture capabilities, a culture shift to a reliance on data for decision-making, creating a family of standards for data asset management and sharing, and effective data governance.

Last year, in July, the DoD had released its Digital Modernization Strategy, intending to act as a cornerstone for advancing digital environment to afford the Joint Force a competitive advantage in the modern battlespace. The Department is adopting new technologies as part of this digital program – from automation to Artificial Intelligence (Al) to 5G-enabled edge devices. “The success of these efforts depends upon securely fueling this digital infrastructure with the vast flows of data available from external sources, DoD systems, and connected sensors and platforms,” Norquist writes further.

At the cusp of…

However, the most intriguing statement in Norquist’s foreword is, “Adversaries are also racing to amass data superiority, and whichever side can better leverage data will gain military advantage. Our ability to fight and win wars requires that we become world leaders in operationalizing and protecting our data resources at speed and scale.”

Can we take this as a hint that in the coming time, the world will witness a rapid disruption not only technologically but also geopolitically…? 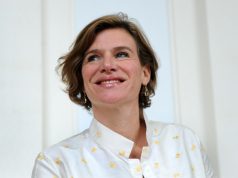 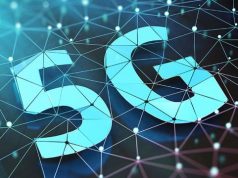 DoD lines up $600 million for 5G experimentation and testing