What are the most common misconceptions about the world map? A few locational mistakes have time and again been reinstated by geography teachers, thus creating misconceptions in the young minds.

A story map by Esri illustrates what they call “some most common geographic mental misplacements.” 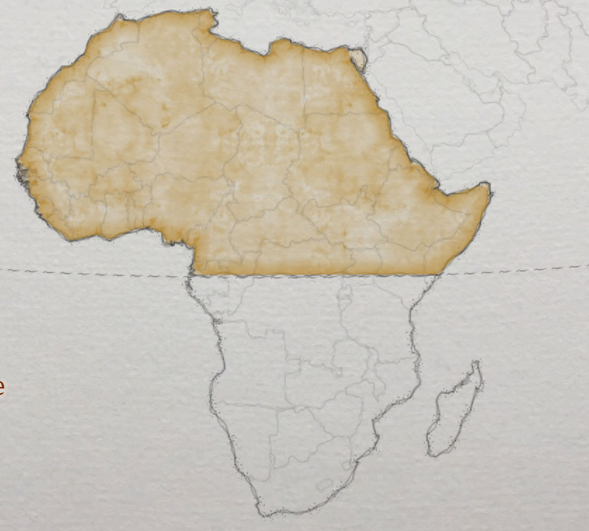 Another common misconception is that Africa and South America lie parallel to each other. In reality, while the southern tip of Africa is roughly parallel to Buenos Aires, Argentina, South America extends yet another 1,400 miles south. The northern coast, on the other hand, reaches a latitude as far north as Norfolk, Virginia, in the United States.

Europe resides north of Africa in the Northern Hemisphere, but actually how north it is?Rather than situated due east across the pond from the United States, Europe is closer in its overall northiness to Canada. Similarities between climates of European cities and that of many cities in the United States, has led to unexpected comparisons. Venice, Italy, for example, sits as far north as Minneapolis, Minnesota. 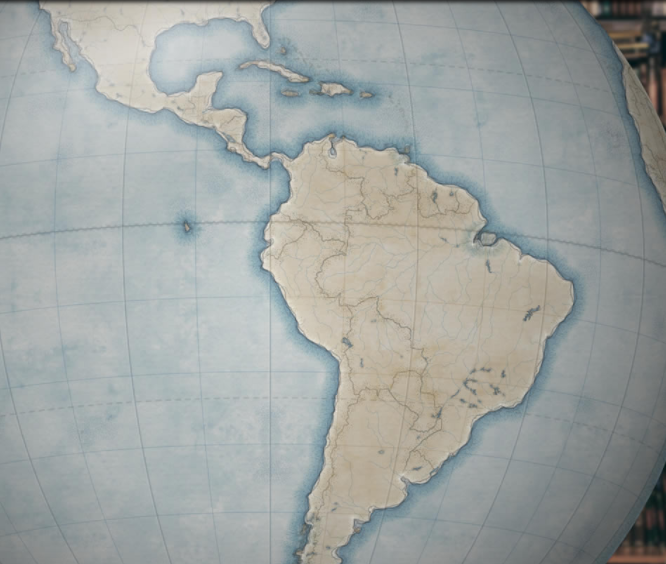