Since the first fatal accident involving an Uber autonomous car in Arizona last year, resulting in the unfortunate death of a pedestrian, safety concerns regarding the use of self-driving technology is a hotly contested and divisive issue.

At a time when public confidence in autonomous cars is still low, it’s only natural that the apprehension would still linger. This would make the popularizing autonomous technology a more difficult task. Let’s try to understand how safe autonomous cars really are.

It is worth asking at this point whether distrust of autonomous technology has a semblance of the real truth and is it backed by some authoritative research?

The answer is an emphatic NO!

According to the WHO, approximately 1 million people die due to road accidents every year. And most of the accidents are caused due to avoidable reasons.

Considering the fact that more than 90% of fatal car accidents are caused due to human negligence, the assertion that autonomous cars would not lead to a significant decline in the number of car crashes is simply absurd and defies even the most elementary logic.

With autonomous cars, there is no possibility of drunken driving, dizziness or the driver getting drowsy, which causes a lot of accidents. Removing the element of human error margin would undoubtedly lead to a marked decline in the number of accidents and make the roads safer and save many lives.

Also, in the case of autonomous car collisions, studies have found out that it not often the case of a technical glitch or system malfunction, but humans darting across the streets, changing lanes suddenly, texting while walking and not observing all the traffic rules, or simply being stupefied by the sight of an autonomous vehicle.

In the future, as artificial intelligence evolves, autonomous cars would be able to predict the behavioral patterns of the pedestrians and prepare themselves accordingly. 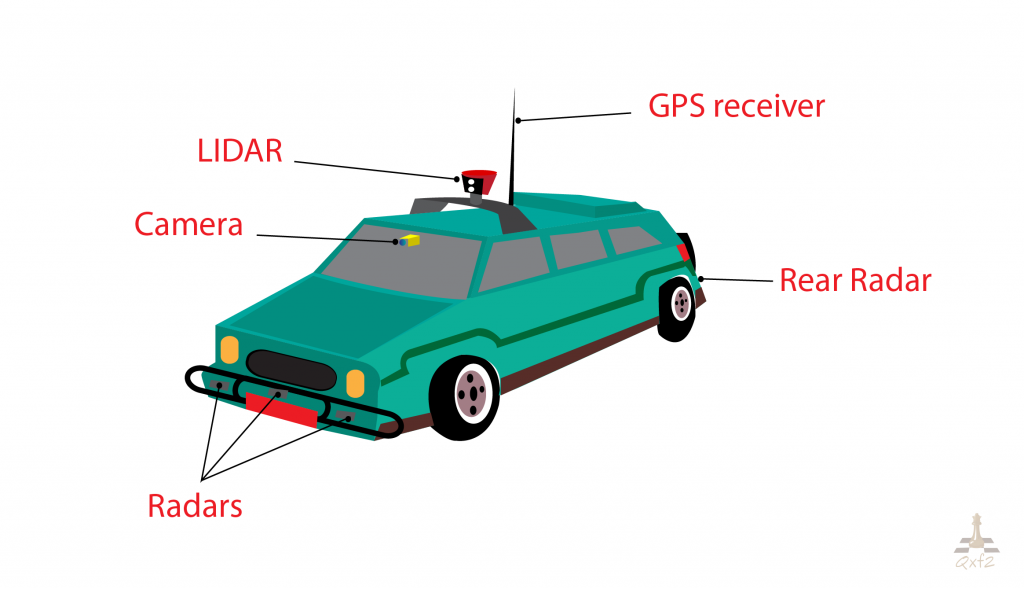 The monitoring system of autonomous cars that consists of powerful sensors and LiDARs view the objects ahead, with much more clarity, precision and a 360-degree view than the human eye and then chart the route of the car accordingly. While autonomous cars are good at identifying hurdles ahead, it cannot distinguish between pedestrians and inanimate objects.

Also Read: What is the role of LiDAR in autonomous vehicles?

Nevertheless, the metrics of safety considerations cannot overrule autonomous cars because, in any given time and situation, they are statistically safer than human-driven cars, and intelligent AI-powered systems are immune to the foibles and temperamental indiscretions of humans.

What is needed is setting public expectations and gradually erasing doubts that the citizens have. Along with companies like Waymo, governments should also step in to allay the fears and disseminate the advantages of autonomous cars — that range from reduction in fuel consumption, less traffic congestion to the decreased probability of a collision. A framework conducive to emerging enterprises and minimal regulations that promote and incentivize innovation is needed, in addition to a dedicated task force and participatory approach between governments and private industry.

No system is engineered to be absolutely free from the probability of error margin. The error margin can only be made negligible and then the cause of the error can be identified and rectified with a permanent effect. In autonomous cars, because of extensive research and cutting-edge technical equipment used, the error margin is already very low, and it is possible that it may be obliterated altogether once the test phase is over and the technology incorporates new innovations.

Taking into account the enormous potential of autonomous car technology and the benefits it has in store for the society, to write it off and spell doom is akin to throwing the baby along with the bathwater.