The ‘Lungs of the Earth’ are on fire. The Amazon rainforest, which produces 20% of the oxygen in the Earth’s atmosphere and is home to 10% of the Earth’s diversities, has been burning for the last three weeks at an unprecedented rate. This year, Brazil’s National Institute for Space Research has recorded the highest rate of fires in the country since 2013. The fire is so devastating that the skies darkened over San Paulo for an hour on Monday afternoon after winds carried smoke from about 1,700 miles away. Brazil has declared a state of emergency over the rising number of fires in the region. The Amazon shrunk by 519 square miles (1,345 square kilometers). That’s more than twice the area of Tokyo.

As per Satellite images, Brazilian states of Amazonas, Rondonia, Para and Mato Grosso are the most affected.  Wildfires are mostly reported in dry season (July and August), when illegal clearing of land for cattle ranching and logging start peaking.

The Amazon rainforest is home to uncountable species of fauna and flora. It is considered vital in slowing global warming. According to experts, if the rainforest disappears the world will change drastically impacting almost everything from the air we breath and water we drink. It was once thought to be fire-resistant because of the wetness of the area, but regional deforestation and anthropogenic climate change have increased the frequency of droughts that were once considered once-in-a-century events.

Fires are raging at a record rate in Brazil’s Amazon rainforest and scientists warn it could strike a disturbing blow to the fight against climate change. So far this year, almost 73,000 fires have been detected by Brazil’s space research center INPE, with more than half in the Amazon region.

Below are some more images, maps and videos that show the burning Amazon.

1- Map by Resource Watch shows how the intense the fire was in last week. 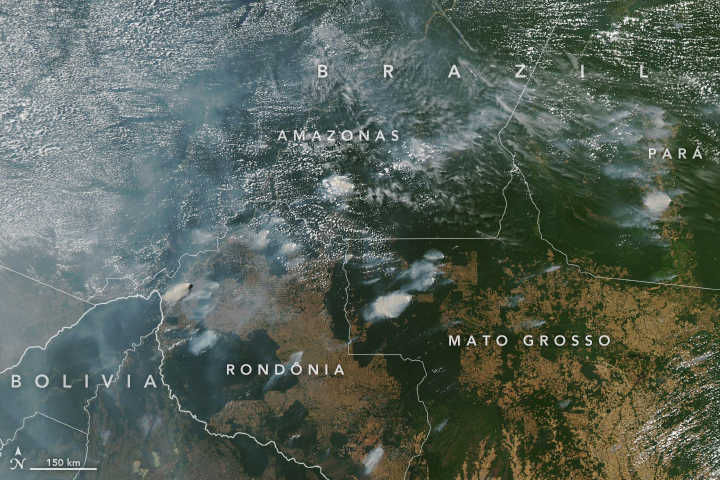 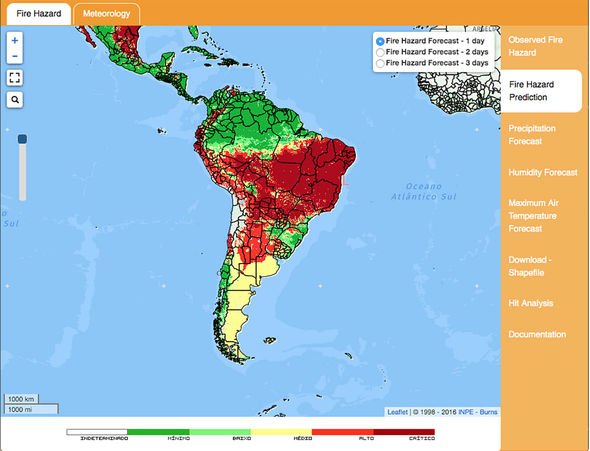 5-  The INPE said there have been 9,507 new forest fires since Thursday 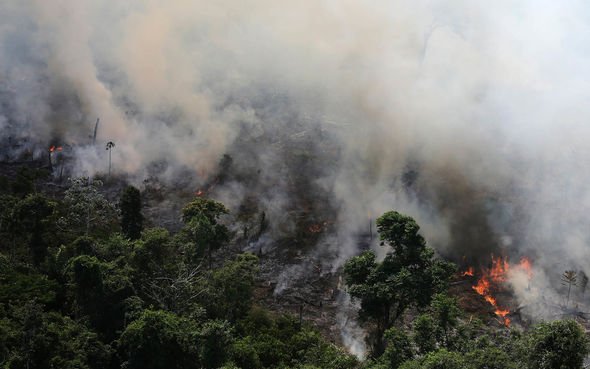 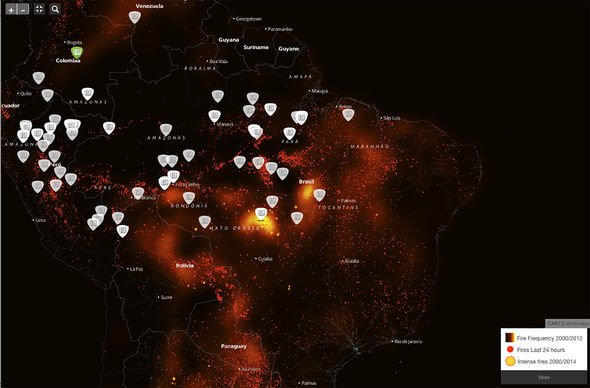 7- skies darkened over San Paulo for an hour on Monday afternoon after winds carried smoke from about 1,700 miles away. 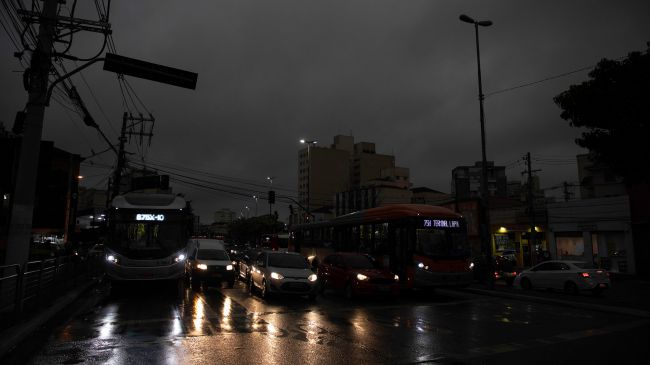 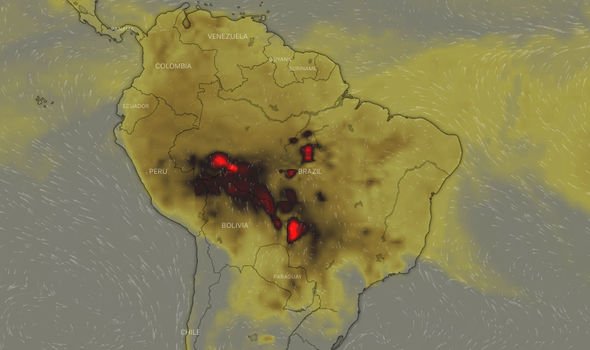 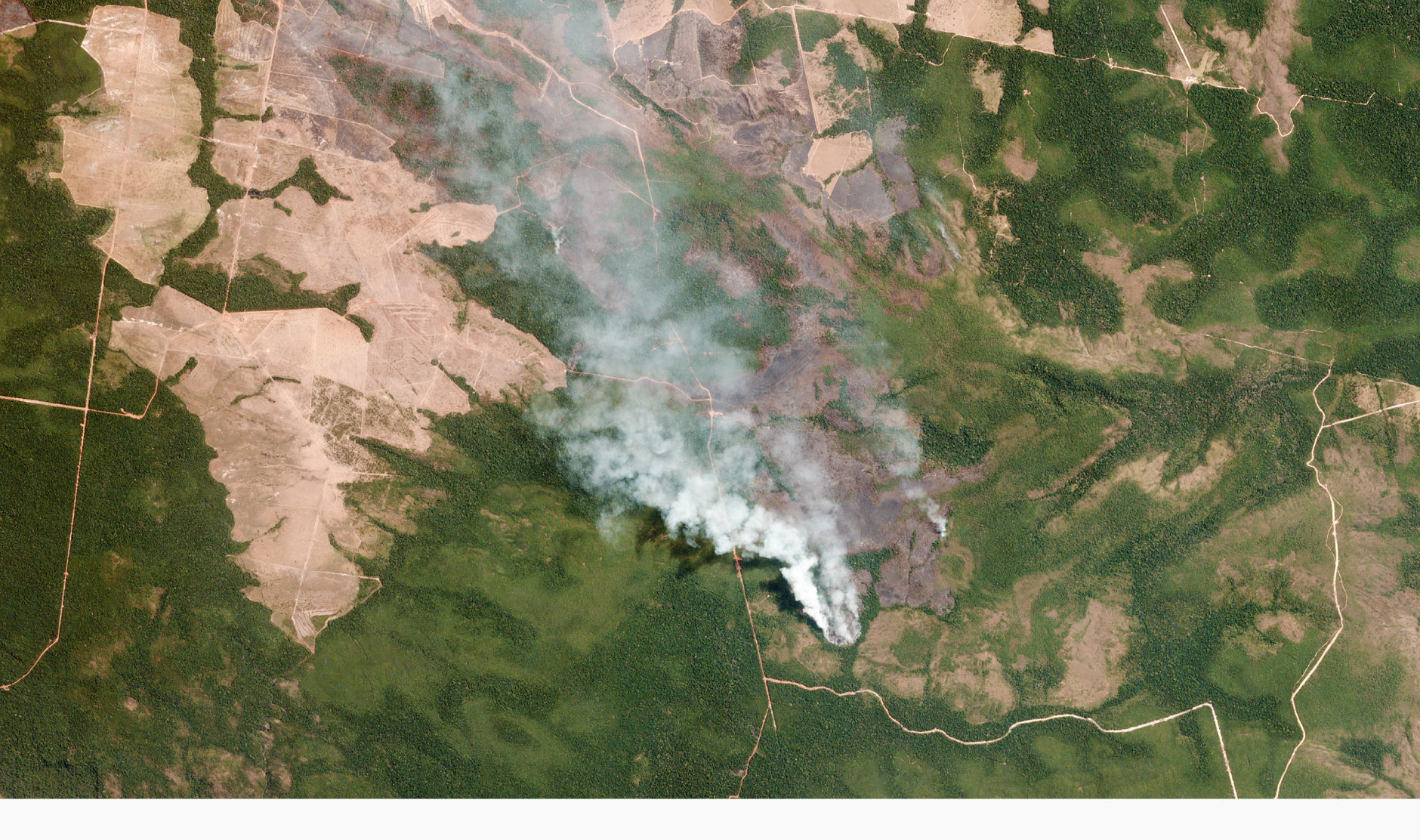