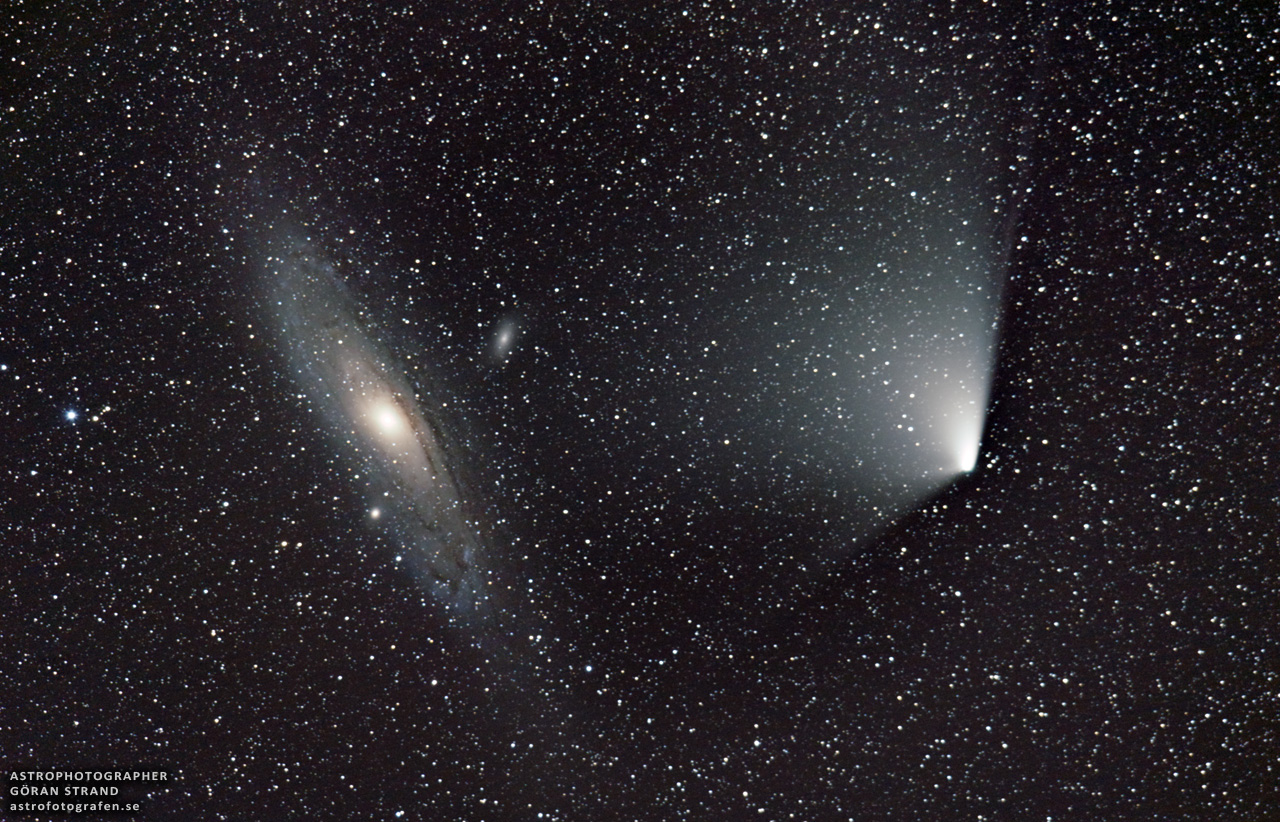 Mapping over three billion stars and galaxies in unprecedented detail, the Pan-STARRS observatory telescope on the Hawaiian Island of Maui, has released the world’s largest digital survey of the visible universe.

The objective of the survey was to observe the sky very rapidly over and over again, looking for moving objects and transient or variable objects, including asteroids that could potentially threaten the Earth.

“For the past three years, we put much effort into checking the quality of the data and defining the most useful structure for the catalogue,” said Roberto Saglia, who led the Pan-STARRS participation at the Max Planck Institute for Extraterrestrial Physics.

“In more than 100 teleconferences we discussed and improved test results, such as for astrometry or photometry for selected sky regions that have been observed previously with other telescopes,” said Saglia.

“We also thought a lot about how best to combine the individual observations and how to present the relevant information for each type of objects,” he said.

The survey took about 4 years to finish and scanned the sky 12 instances in 5 filters. The 1.8-metre telescope first started digital mapping of the sky in 2010.

The survey took about four years to complete and scanned the sky 12 times in five filters. The data comprise three billion separate sources, including stars, galaxies and various other objects. The immense collection contains 2 petabytes of data, which is equivalent to 40 million four-drawer filing cabinets filled with single-spaced text, researchers said.

This compressed view of the entire sky visible is the result of half a million exposures, each about 45 seconds in length, taken over a period of 4 years, researchers said.

“Based on Pan-Starrs, researchers are able to measure distances, motions and special characteristics such as the multiplicity fraction of all nearby stars, brown dwarfs, and of stellar remnants like, for example white dwarfs,” said Thomas Henning, director of the Planet and Star Formation Department of Max Planck Institute for Astronomy.

“This will expand the census of almost all objects in the solar neighbourhood to distances of about 300 light-years,” Henning said.

“We gathered about 4 million stellar light curves to identify Jupiter-like planets in close orbits around cool dwarf stars in order to constrain the fraction of such extrasolar planetary systems,” he said.

“We also monitored our nearest neighbour, the Andromeda galaxy, where we detected several microlensing events and many new Cepheids variables,” said Ralf Bender, director of Extraterrestrial Physics. “This allowed us to better constrain compact dark matter in M31 and improve its distance accuracy,” Bender said.