With international treaties binding it to the ISS, can US unilaterally take such a decision? 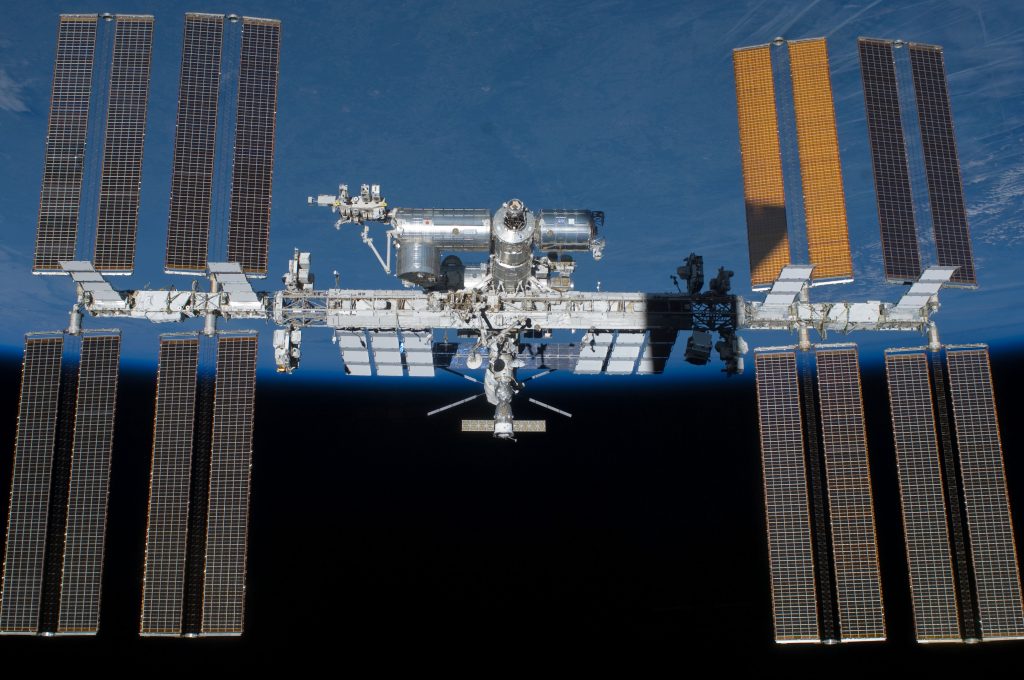 The NASA 2019 budget estimates, unveiled on February 12, ends direct funding for the International Space Station by 2025. However, that doesn’t mean the agency is getting rid of the space station. It instead wants to turn it into some kind of orbiting real estate venture run by private industry.

The 2019 budget request allocates $150 million “to encourage development of new commercial low-Earth orbital platforms (where the space station resides) and capabilities for use by the private sector and NASA”. On the face of it the goal seems to be to let private players or other countries pick up the tab, so that ISS keeps running and NASA still has some platform to conduct it experiments.

What is NASA’s plan?

The decision to end direct federal support for the space station by 2025 does not imply that the platform will be deorbited. NASA is looking at possible players to pitch to operate certain elements or capabilities of the ISS as part of a future commercial platform.

“NASA will expand international and commercial partnerships over the next seven years in order to ensure continued human access to and presence in low Earth orbit,” an internal document obtained by The Washington Post adds.

As per yesterday’s budget request, while accepting that NASA could be one of many customers in the mid-2020s, the administration is proposing to end direct Federal support for the ISS in 2025 under the current NASA-directed operating model. The proposed $150 million is “to enable the development and maturation of commercial entities and capabilities which will ensure that commercial successors to the ISS – potentially including elements of the ISS – are operational when they are needed.”

The investments may be increased above $150 million, which will be included in future years’ budget requests.

What about space station partners?

It is not clear how such a plan would be coordinated with the international partners of the ISS.With international laws and treaties binding US to the ISS, can it unilaterally take such a decision?

The document notes that “NASA will continue to consult with the partnership regarding ISS transition in order to ensure consensus and the effective implementation of the ISS Program.”

The space station is a joint program operated by five participating space agencies – NASA, European Space Agency, Roscosmos (Russia), Japan Aerospace Exploration Agency and Canadian Space Agency – and its ownership and use is established by intergovernmental treaties and agreements. The station is divided into two sections, the Russian Orbital Segment (ROS) and the United States Orbital Segment (USOS), which is shared by many nations. As of January 2014, the American portion of ISS is being funded until 2024.

The moot question remains, while US can probably exit anytime, can it propose to have commercial plans for the platform?

Russia has for some time now expressed an interest in developing its own space station. While Roscosmos has endorsed the continued operation of ISS through 2024. but has proposed using elements of the Russian Orbital Segment to construct a new Russian space station called OPSEK.

OPSEK is Russian proposed third-generation modular space station in LEO. The proposal would use OPSEK to assemble components of manned interplanetary spacecraft destined for Mars, Moon and possibly the Saturn. The returning crew would also recover on the station before returning to Earth. As per Roscosmos plans, OPSEK could form part of a future network of stations supporting manned exploration of the Solar System.

The early proposals considered re-using some ISS modules to form the first parts of a new station, which would later be replaced by new modules. However, as of 2017, those plans had been abandoned, and the new station was to be composed entirely of new purpose-built modules.

While US-Russia ties have never been sweet, in the last couple pf years it has turned worse with the internal politics in US, which also saw President Trump imposing certain sanctions on Russia last year.

ALSO READ: US sanctions on Russia: Politics threatens to spill into space

In the end, since the space station was built for science and human exploration, and not profit seeking, it will be very hard to turn ISS into a truly commercial outpost with multiple international partners and international agreements.

Will NASA’s plan get past Congress?

Any effort to end NASA operations of the ISS is likely to face strong opposition from Congress. Ever since the plan leaked last month, several key Congressmen cutting across parties have expressed opposition to the idea of ending station operations in 2025.

The most prominent them have been Senator Ted Cruz (R-Texas), who is also the chairman of the space subcommittee of the Senate Commerce Committee. Stating that he hoped recent reports of NASA’s decision to end funding of the station “prove as unfounded as Bigfoot,” Cruz said the decision was the result of “numskulls” at the Office of Management and Budget, according to the Washington Post report. “As a fiscal conservative, you know one of the dumbest things you can to is cancel programs after billions in investment when there is still serious usable life ahead,” he said.

Interestingly, the proposal hasn’t caught attention of the private players. Boeing, which has been involved with the station since 1995 and operates the station for NASA, for one isn’t too enthused. In a statement on February 11, Mark Mulqueen, Boeing’s Space Station Program Manager, said “walking away from the International Space Station now would be a mistake, threatening American leadership and hurting the commercial market as well as the scientific community.”

“Handing over a rare national asset to commercial enterprises before the private sector is ready to support it could have disastrous consequences for American leadership in space and for the chances of building space-focused private enterprise.”

As Senator Bill Nelson (D-Fla) put it: “Turning off the lights and walking away from our sole outpost in space at a time when we’re pushing the frontiers of exploration makes no sense.”