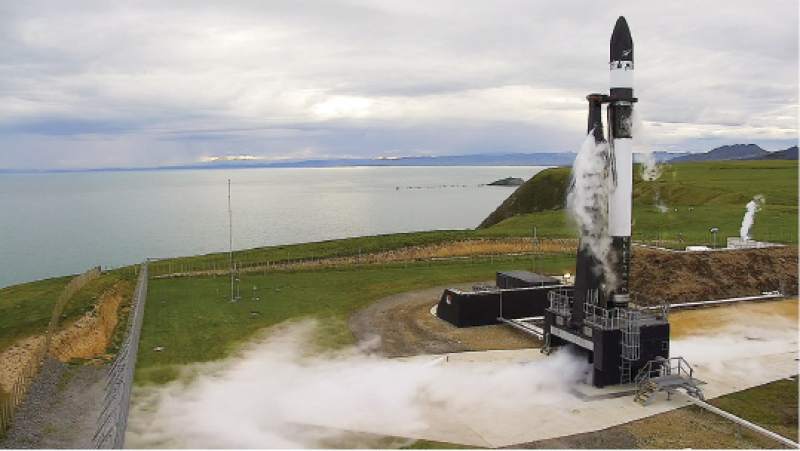 Rocket Labs, an American-New Zealand Company, sent 6 small satellites into orbit with the rocket called Electron that is 17 meters (56 feet) tall and 1.2 meters. Compared to the humungous rockets of Space X, ArianeSpace etc, Electron is a Lilliput in size and can carry a payload of 500 pounds.

The rocket has its name ‘Electron’ engraved on it in white. Its engine was designed by a 3D printer in California, which helped reduce cost.

While Rocket Lab has become the trailblazer in small rocket launching, a lot of companies are eager to take a plunge in this lucrative segment, which is expected to register enormous growth in the coming years and open door to endless possibilities.

Players in the fray

As of now, there are around 200 companies working on small rockets, but only a dozen globally have the requisite hardware and even lesser have secured funding.

Virgin Orbit, Vector Launch, Relativity Space, Stratolaunch and Gilmour are some of the companies that stand out prominently in small rockets.

Space organizations like NASA and ISRO are also keeping an eye on the small rocket segment. Through its venture class contracts, NASA purchased one flight each from Rocket Lab and Virgin Orbit.

ISRO plans to launch its own small rocket by 2019 which would be able to carry a payload of 500 kilograms.

JAXA is also working on small rockets. In February this year, it sent an experimental small rocket that carried the TRICOM-1R — a three-unit cubesat— into lower Earth orbit.

A Japanese private space company, Interstellar Technologies, attempted to launch a small rocket called Momo-2 in June, but the rocket exploded and crashed just a few seconds after take-off.

Diminishing size of rockets and satellites has been possible due to technological advancements and miniaturization of electronic components and computer chips. And also because the size of satellites is being reduced, so big rockets are no longer needed for many purposes.

What was previously achieved with the help of a big satellite hovering over  geosynchronous orbit, is now smoothly and efficiently done with a constellation of small satellites revolving at a lower-earth orbit. This also adds to economic viability and provides more opportunities to individual players and small companies, making space accessible to a large segment of the economy, thus delivering quality services even in remote areas.

Further technological innovations and sophisticated research would lead to a reduction in the size of rockets on the lines of Moore’s Law in electronics.

Small Rockets would boost telecommunication services, but its applications would encompass sectors from agriculture to insurance to defense. It is said that small satellites for military-purpose espionage would be more efficient and less prone to detection and sabotage by other countries than the conventional spying satellites.

Before the launch of Electron, small satellites used to be launched on payload ridesharing with a big satellite. This saved cost but the downside was the total dependence on big satellite and in case of a technical glitch or delay in the trip the small satellites too would have to wait. From a business perspective, this wasn’t viable and it limited independent operability of small satellite makers.

In 2017, 50 British small satellites couldn’t find a launcher, such was the gap between the demand and the existing launching systems.

Prolonged waiting times and the inability to find a launcher was stifling innovation in the small satellite segment and making it all the more difficult for the companies to seek investors.

Considering the fact that prior to Rocket Lab only five companies provided dedicated rides for payloads of 1,000 kilograms or less, we can get a fair idea of the dearth of launch providers. 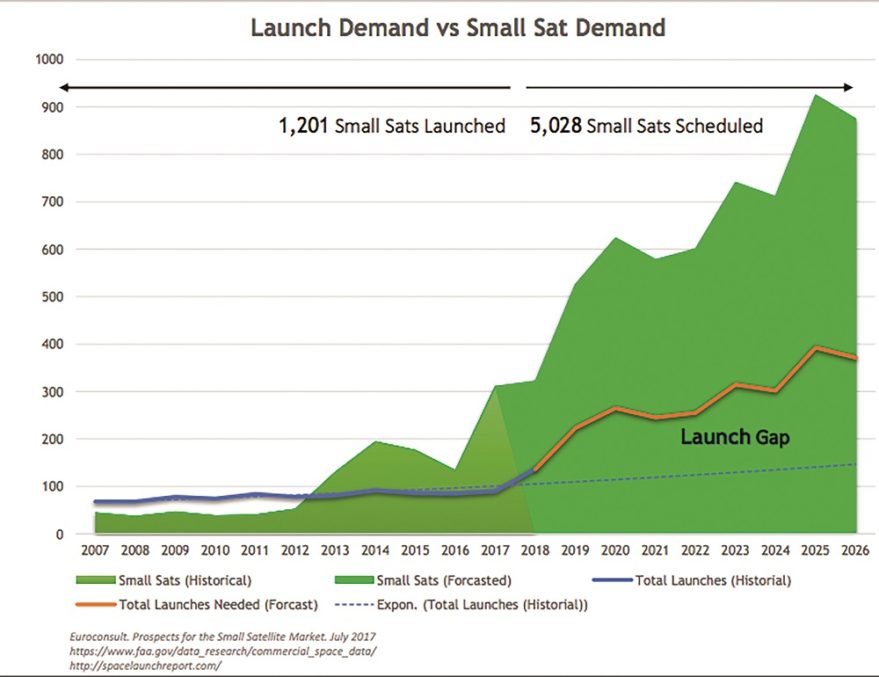 So, with the arrival of a dedicated small rocket, it is not surprising that companies are willing to pay multiple times of what they paid earlier just to ensure fast launching.

The cost of payload at Rocket Lab is about $40,000 per kilo, which is estimated 10-13 times more than that of a normal medium/ heavy rocket payload.

With the expanding small satellite market and the demand-supply constraint vis-à-vis the number of launchers, a dedicated small rocket service was overdue. Rocket Lab has filled the void and will reap the beginner’s advantage.

Enthused with success in its maiden attempt, the company intends to launch two more small rockets consecutively in a period of just two months. In 2019, Rocket Lab would send 16 rockets to space and it is eager to tap on the emerging small satellite launch market.