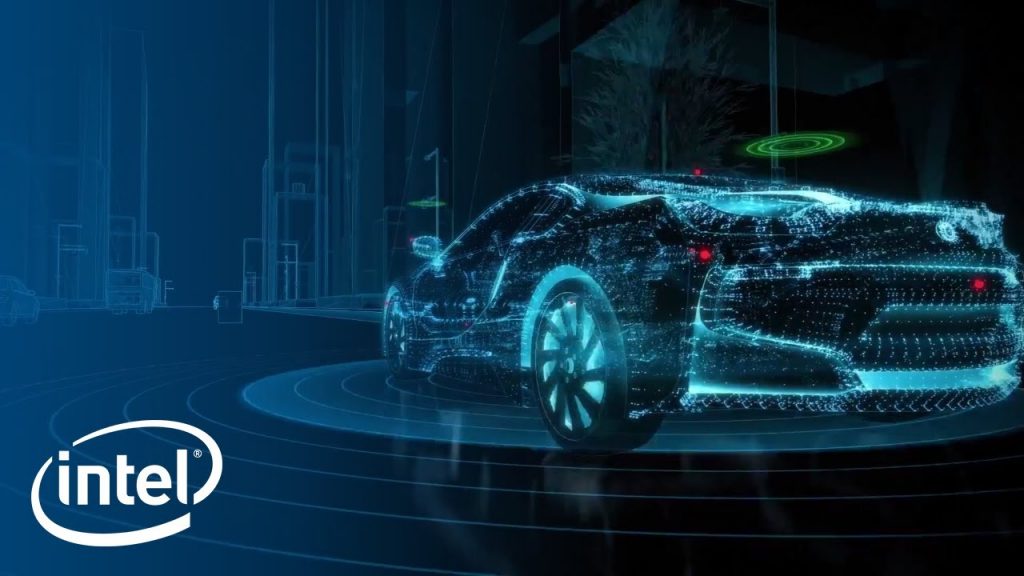 A new study by Intel suggests that 63% of Americans believe that autonomous cars would replace conventional cars by 2050, even though only 21% said they would dump their current vehicles for an autonomous vehicle. This disconnect is not surprising and clearly suggests that even while people foresee drastic technological changes, they are still not enthusiastic about autonomous vehicles.

Public perception surrounding autonomous vehicles has always been a controversial topic, with a lot of skepticism coupled with anxiety about disruption.

Though, irrespective of the public perception and level of uncertainty, people seem to have acknowledged the fact that autonomous cars would soon hit the roads

In 2017, Intel’s report on Passenger Economy said that autonomous vehicles would lead to less traffic congestion and save around half a million lives due to fewer accidents, as the human margin of error would be altogether eliminated.

But, as the new study points out, skepticism still persists and a significant number of people are not at all optimistic about sitting in the backseat of an autonomous car while it steers its way with the help of sensors.

Also Read: Is there something deeply worrying about the safety of autonomous cars?

The U.S. Department of Transportation has predicted that autonomous vehicles could reduce causalities by 94 % with the elimination of accidents due to human error. Intel is endeavoring for the realization of this goal and believes that the first step should be creating awareness about driverless systems and putting a rest to all myths and suspicions, which is only possible through more trial runs or large scale campaigns that promote autonomous vehicles. Unless people experience a driverless car firsthand, it’s unlikely that they will shed their reluctance about owning the car.

Intel also hopes for the development of a universal safety standard for autonomous cars, which would lead to stringent quality measures and consequently negligible chances of a major technical glitch. Intel has created its own Responsibility-Sensitive Safety model, which models safe driving through a mathematical equation. Intel has asked the big players in the autonomous segment to adopt this standard.

The question of safety regulations and standards is a complex one with no easy answers, but it needs immediate focus and coordinated action from the industry. Lack of regulations or inadequate safety norms would lead to a plunge in the popularity of self-driving cars – and this would literally be the last thing the manufacturers would expect.

Also Read: What are the challenges in framing regulations for driverless cars?