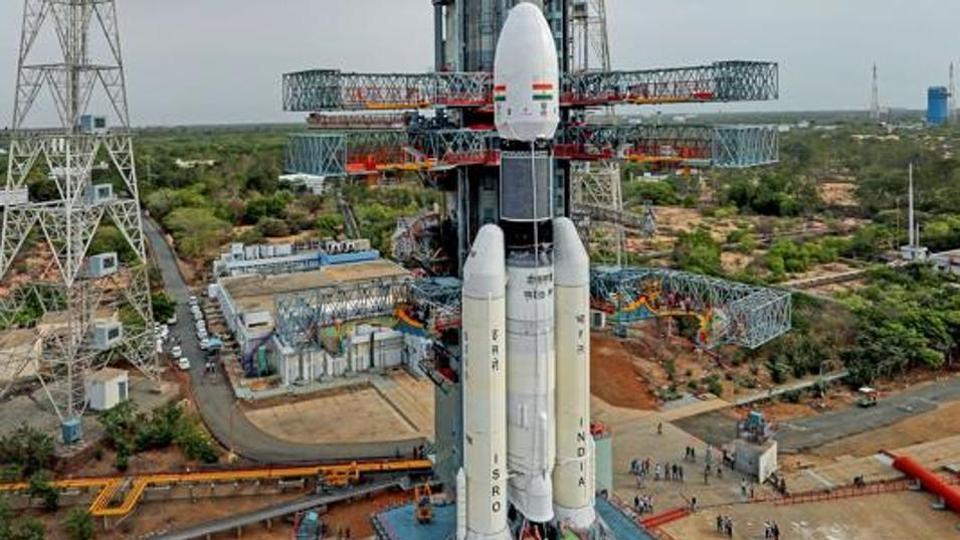 Chandrayaan-2, one of the most ambitious lunar mission of India designed by Indian Space Research Organization (ISRO) was launched today at  14:43 local time (09:13 GMT) from the Sriharikota space station, India. The Mission that costs $145m  will be the first to land on the Moon’s south pole. The spacecraft has entered the Earth’s orbit and will stay there for 23 days before it begins a series of maneuvers that will take it into lunar orbit.

Chandrayaan-2 is the second lunar mission of India and the first attempt to conduct a soft landing on the Moon’s South Polar Region. Apart from demonstrating ISRO’s new capabilities, the mission is expected to provide a lot of new information about the Moon,  Let’s have a look at some of the important facts of the mission.

Watch behind the scene of how Chandrayaan-2 was built: Earth just had its 2nd-hottest February on record