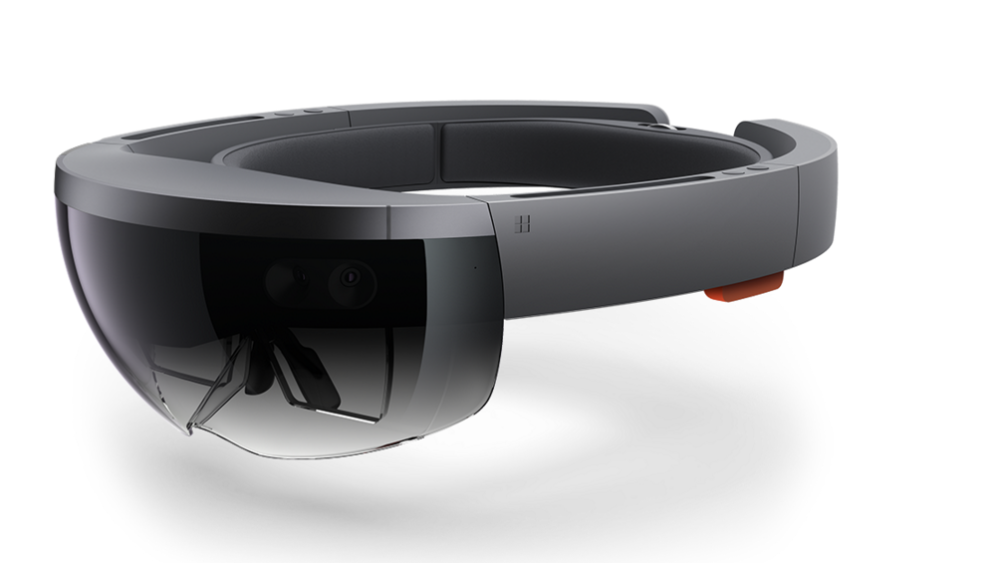 The second version of Microsoft’s Mixed Reality Headset was unveiled to the world at this years Mobile World Congress (MWC) in Barcelona. “It’s the next chapter in our journey — say hello to HoloLens 2,” said Alex Kipman, the Technical Fellow for AI and Mixed Reality in the Cloud and AI Group at Microsoft and creator of the Hololens, during Microsoft’s press event.

4 years after the first version of the Hololens was presented, the Microsoft HoloLens 2 is available for preorder today for $3,500, and it’s expected to ship later this year. So, what’s changed? Well, in a refreshing turn of events from a major player in the tech industry, we all get the feeling the Microsoft took a lot of input from the users, clients and developers that have been working with the Hololens 1 for the last years, improving in 3 key aspects: Confort, Gesture Input and Field of View.

Let’s start with the headset’s ergonomics, fit and comfort. Although the first version of the Hololens did come an astoundingly long way from the early prototypes, it wasn’t the most comfortable to use for extended periods of time either. Adjustment was really the key, and you’ll need to fiddle around a bit to make sure it’s comfortable and held in place so you get the best field of view.

That’s all fun and games when you’re able to be left alone with the device and actually figure out what is the best fit for you, but when the Hololens and jumping from head to head, imagine an event context, for example, were you have multiple people trying on the device, you are left with a lot of semi-satisfied customers who are clearly on seeing part of the display, crippling the whole Mixed Reality experience.

The new refreshed design of the Hololens 2 promises a more comfortable fit with a dial-in system designed for extend use. The way that is built, with the main processor and battery located in a module that sits on the back of the headset, with wires inside the headband running up to the display board and components in the front, makes for a better weight distribution and the new dial-in system, makes putting the Hololens 2 on like you would put on baseball cap, tightening the headband by twisting a knob on the back of the device.

We’ve mentioned early how frustrating it could be to use the Hololens 1 in an event setting, without giving people enough time to figure out the device and how to interact with the digital content on their own, and, although a fit was a factor, gesture control was definitely the main obstacle. Guiding a cursor with your head and clicking by pointing up your index finger, while having the rest of your fingers down, and then lowering it down to your thumb (even describing the gesture can be a challenge as you can see), or “Air Tap” as Microsoft called it, does not come naturally to most people. Accessing the Menu and exiting Apps with the “Bloom” gesture was another odyssey on its own and left us with the unpolitical correct task of telling people to do “as the Italians do” (our most sincere apologies for out Italian readers) and then open their hands. The first time you try the Hololens and see a Hologram you have the impulse to try to grab it or tap it with your finger because that is how we are used to interacting with the physical objects around us, and now we can.

The Hololens 2 can track up to 25 points of articulation on both hands in space, allowing us to Touch, grasp, and move holograms in ways that feel natural. Eye tracking also comes into play in how you interact with holograms. The HoloLens 2 can detect where you’re looking and use that information as a kind of user interface, not only that, but it also helps with the third key improvement over its predecessor: field of view.

The first HoloLens had roughly a 30-degree field of view, or 35 depending on who you talk to, which can be put as viewing virtual objects through a screen the size of a pack of playing cards held horizontally a few inches from your face.

The HoloLens 2 expands its field of view to 52 degrees diagonally, which Microsoft says is over double the effective viewing area. It feels like viewing holograms through a window the size of a softcover book instead of the card deck. The vertical viewing area is taller, too. It makes a big difference when looking at tabletop holograms and monitor-size virtual displays. This is an impressive leap forward and will make holographic objects feel much more immersive than before. Is it a completely revolutionary Mixed Reality experience from the Hololens 1? No, but it definitely a step in the right direction. Augmented/ Mixed Reality headsets still have a long way to go before we can talk about mass adoption, but extending the Field of View to near infinity is one of the “make or break” factors of the headset industry.

This 3 topics earned the spotlight of Microsoft’s MWC 2019 press event and were extensively covered by Alex Kipman and the Hololens Team during the Hololens 2 unveil and make it the most advance Augmented Reality device available in the market. Another item on the agenda was a clear shift in focus and target audience, promoting the Hololens as a technical and industrial tool aimed the Industry and Manufacturing verticals, but we can get into to that some other time!

Note: This is a guest blog by Luís Marques Martins, Business Developer at NextReality.