Google made the announcement that around 470,000+ lines of code of all the GEE products ─ GEE Fusion, GEE Server, and GEE Portable Server source code will be available on GitHub under the Apache2 license.

With this move, Google is expecting the GEE customers to use Google Cloud Platform (GCP) instead of legacy on-premises enterprise servers to run their GEE instances. Customers can still run the software in disconnected environments, but they might not expect the scalability of processing large imagery or terrain assets. 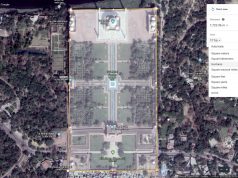 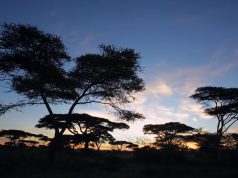 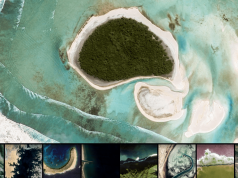