There have been significant advancements in agricultural drone technology, over the last few years. From mapping and surveying to cropdusting and spraying, the applications of drones in agriculture are becoming more and more evident to farmers. 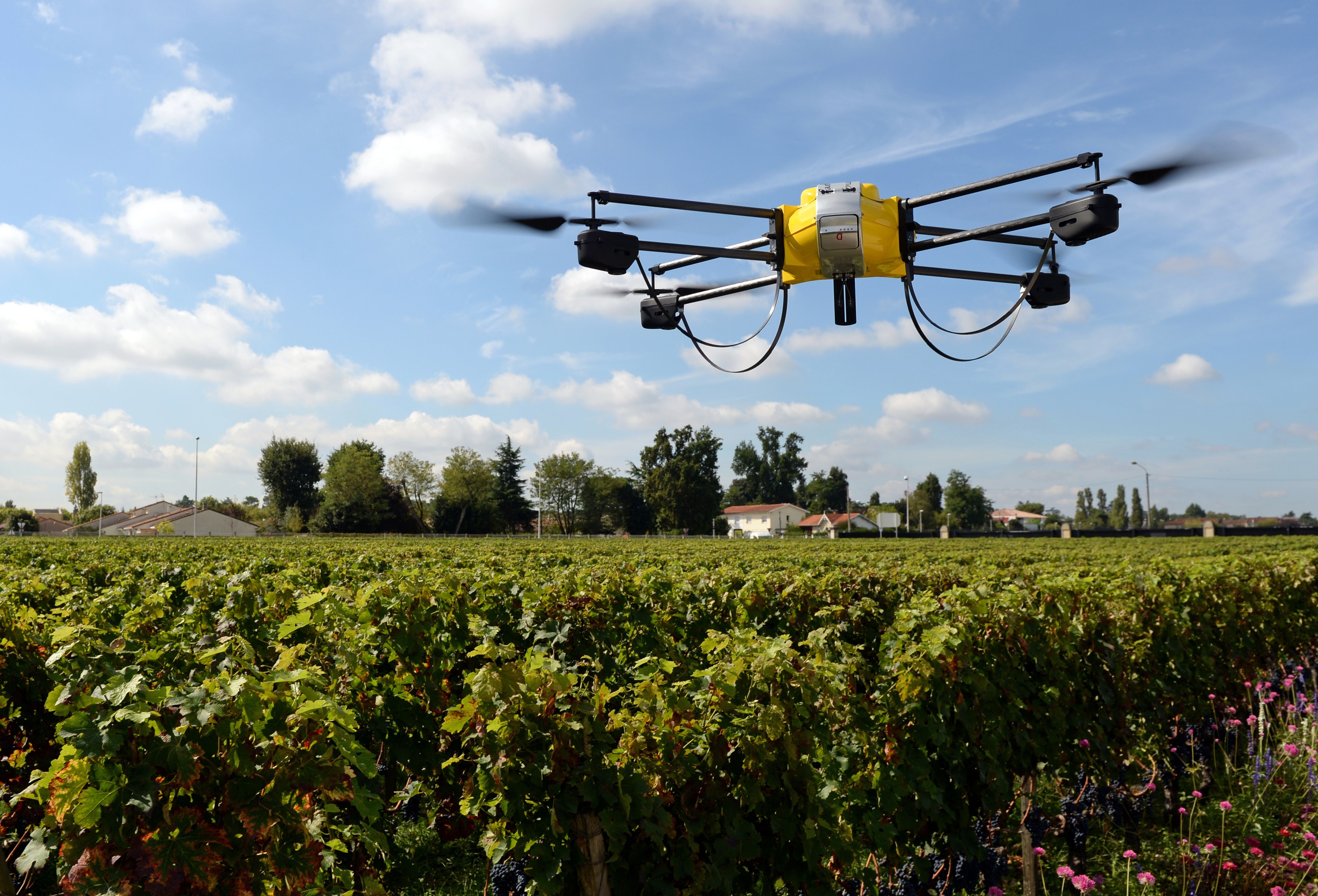 Latest research reports suggest that the Agricultural Drones Market size is expected to surpass $1 billion by 2024. Increasing automation due to lack of skilled resources and labor crisis will fuel the industry. Upcoming government initiatives across the agricultural industry will allow large and small operations to assist in effective farming practices.

AGRICULTURAL DRONES IN THE MARKET

Various types of drones are available in the market currently. Some of these are:

Precision agriculture is a method in which farmers manage crops to ensure efficiency of inputs such as water and fertilizer, and to enhance productivity, quality, and yield. The term also involves minimizing pests, unwanted flooding, and disease. Unmanned Aerial Vehicles (UAVs) allow farmers to monitor crop and livestock conditions consistently by air to find problems that would not be visible in ground-level spot checks. An apt example, a farmer can inspect whether his crop is not being properly irrigated through time-lapse.

New agricultural drone models map/survey the crops. These UAVs are equipped with flight planning software that allows the user to draw around the area he or she needs to cover. As the UAV flies, it automatically takes pictures using built-in camera and (Global Positioning System) GPS to understand where to take a shot from.

The drones are capable of spraying crops with more precision than a traditional tractor, which reduces costs, and potential pesticide exposure to workers who might have otherwise sprayed the crops. In 2015, the Yamaha RMAX became the first drone weighing more than 55 pounds to be approved in the U.S. The RMAX unmanned helicopter weighs about 141 pounds empty and is capable of carrying heavy loads of fertilizers and pesticides that weigh up to 61 pounds. 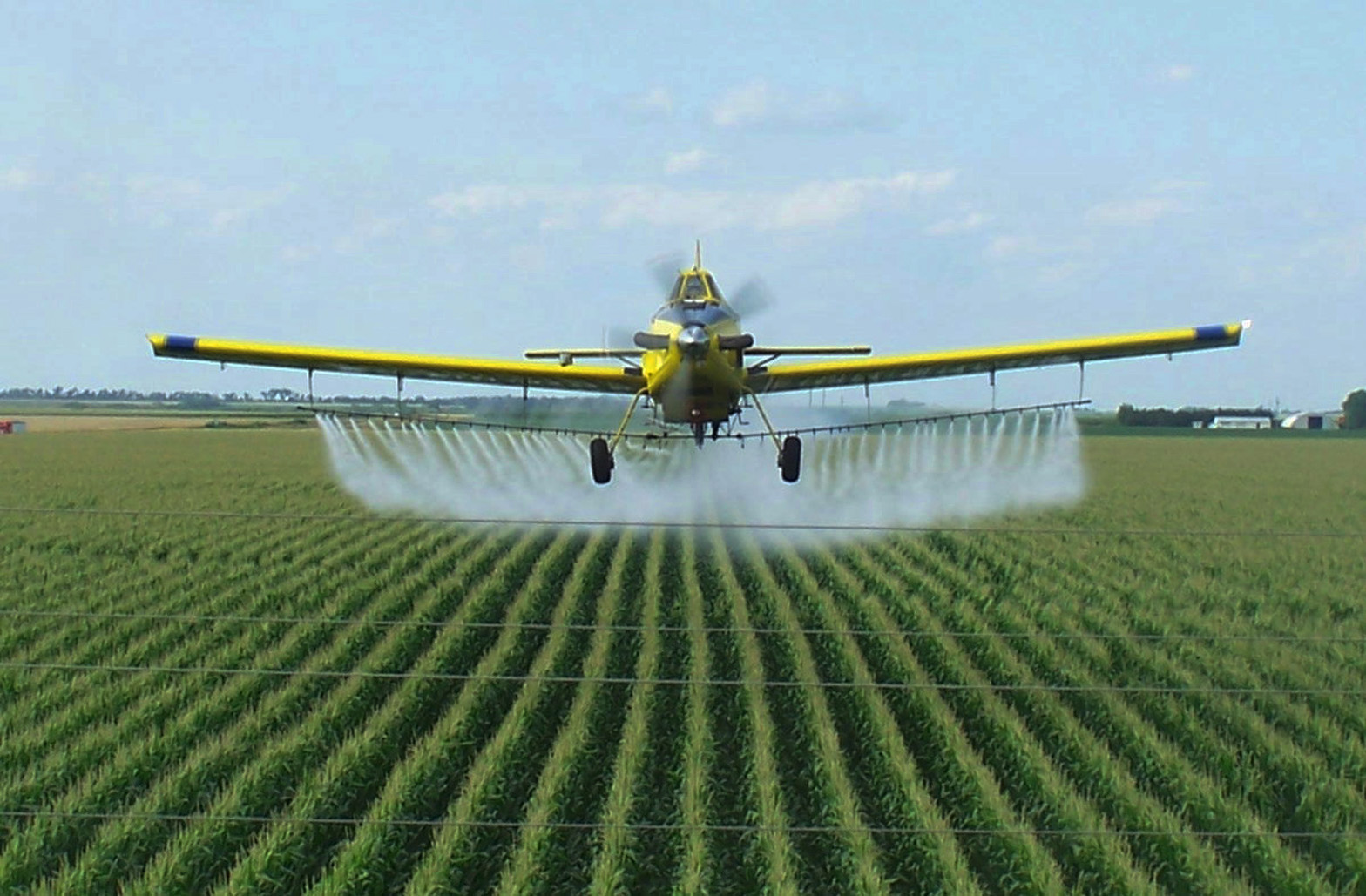 Zion Market Research has published a new report which reveals that the global agriculture drone market was valued at around USD 673.79 Million in 2015 and is expected to reach approximately USD 2,978.69 Million by 2021, growing at a CAGR of slightly above 28.11% between 2016 and 2021.

An array of smart farming methods and tools are in development and already in operation across the globe, but drones are without a doubt among the most apt and most widely used. Farmers today are incorporating drones into their operations and realising the power of this technology while generating higher revenue and a lower environmental impact.