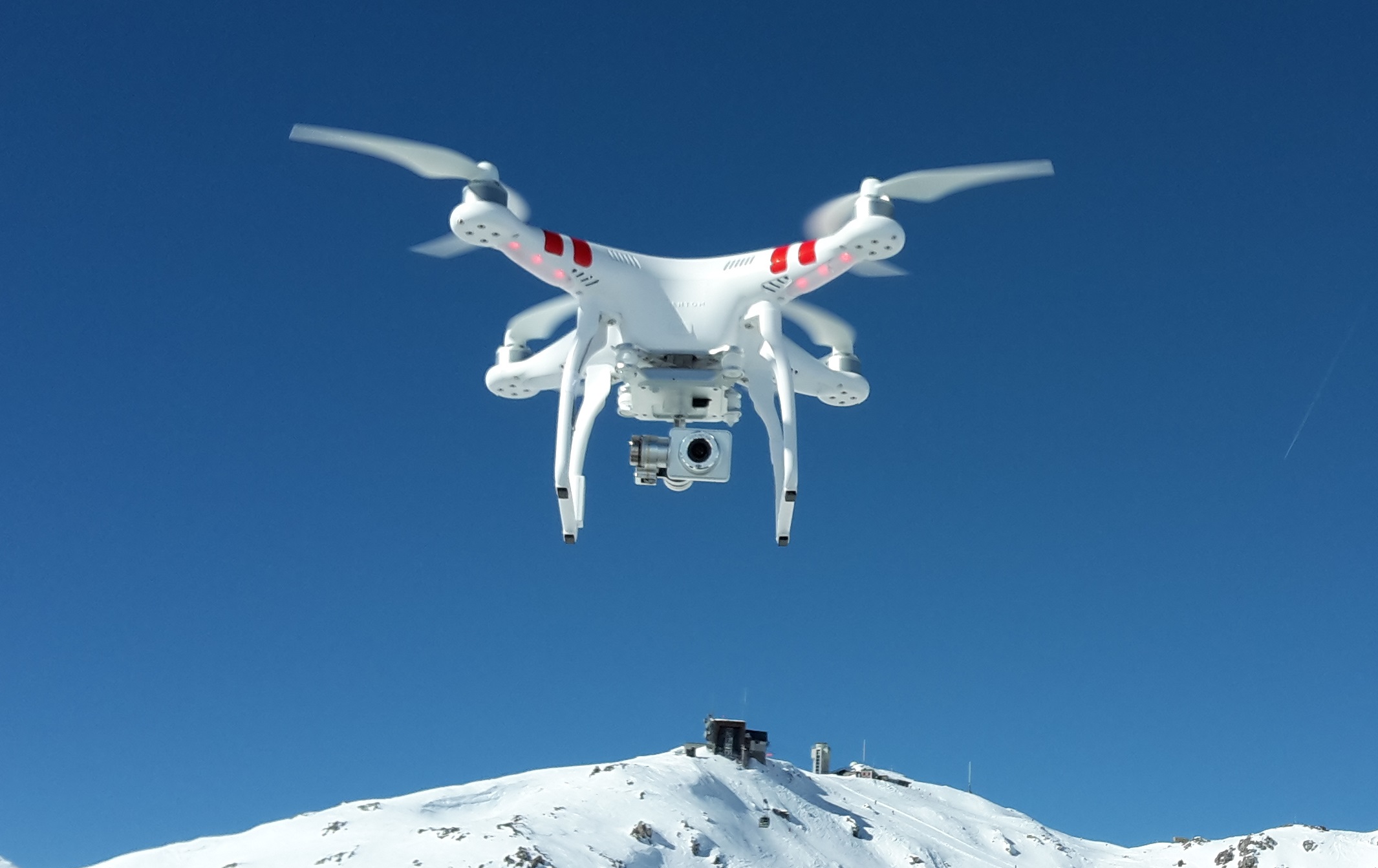 Holiday season is approaching and drones are becoming increasingly popular as a gift. Industry analysts predict nearly 750,000 drones to be sold in US itself. Another reason for drones being so popular is its cheap and affordable price. Drones are also a popular medium for data collection. Drones are used for aerial surveys, pipeline inspection, reforestation, asset management etc. Taking aerial pictures from a drone is 1/10 cheaper than the cost of hiring a pilot to fly over an area in an airplane. But, increasing use of drones and very little regulations on them is leading to accidents and near misses.

In a recent incident at Vancouver airport, a drone was spotted flying near YVR’s north runway. Officials searched for the person flying it but were unable to identify who was responsible. Similarly, last month in New Zealand a drone had a near miss with a commercial flight in controlled airspace above Christchurch airport. The incident was technically a near miss but raised significant safety concerns. There have been more than 30 drone accidents in just US itself since 2014. The rising number of drone accidents has raised significant safety concerns.

Meanwhile in Britain, four planes flying close to major British airports had potentially fatal near misses with drones last month. After the incident, the British government plans to impose stricter controls on the unmanned aircraft.

Even the US President Barack Obama was not spared from a drone scare. The secret service sighted a drone when President Obama was playing golf in Martin County. In another incident, a remotely controlled Quad copter caused a brief security scare at the White House in January this year. All these incidents have compelled regulatory authorities to frame stricter laws for flying drones. Irresponsible flying of drones has also led to obstruction of disaster relief efforts. Drones flew into restricted airspace during Wildfire efforts in British Columbia’s blazing summer.

Newly released reports from the Federal Aviation Administration show that local drone incidents are happening at a rate of about once a month now.