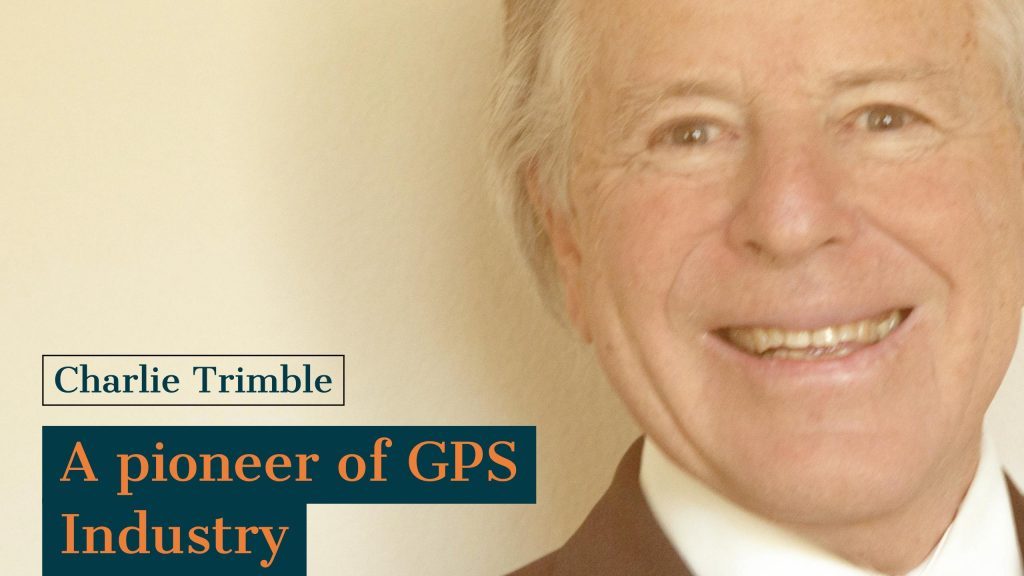 Did you know that Charlie Trimble is one of the pioneers of the GPS industry, was also the founder Trimble Inc.? Let us look back into the journey made by Trimble Inc. under his leadership.