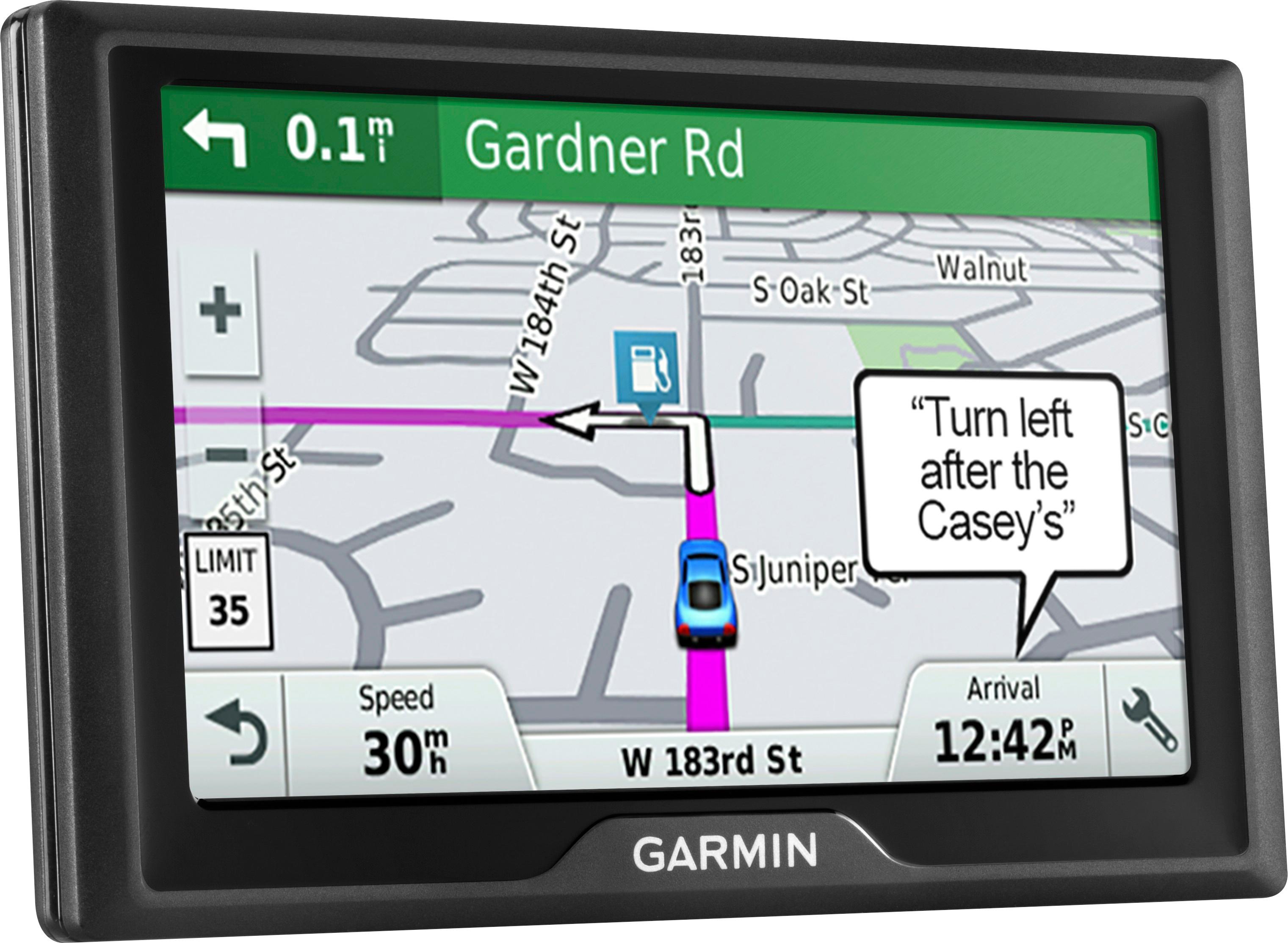 It’s hard to imagine life without the Global Positioning System (GPS). The satellite-based radio navigation system owned by the United States government and operated by the United States Air Force is used by government departments, military, businesses and civilians for varying needs ranging from landing a flight at the right runway to locating the nearest Thai restaurant.

While the 24 Earth orbiting satellites that keep GPS running may just stop sending out signals one day due to a technical glitch, a more likely threat to the functioning of the positioning system is from jamming technology. In the event of an attack on GPS, critical infrastructure such as electric grids and ATM networks may stop functioning, throwing everyday life out of gear. To prevent such a horrific scenario, experts have been working tirelessly for years to find a reliable antidote to GPS jammers.

One such team is operating from the Aerospace’s Communication System Implementation Subdivision, developing the Blind Interference Signal Suppression (BLISS) technology, which experts say, is designed to counter jamming signals that can interfere with GPS reception.

How does GPS work?

The Global Positioning System uses Earth orbiting satellites that send out radio signals, which reach a GPS receiver to determine positioning via triangulation. Through triangulation, a method in which three separate points are measured to calculate a location. GPS works in handheld devices like smartphones, is found in vehicle navigational and positioning systems, and also in small GPS tracking devices. Apart from determining the geographical location, GPS also provides a critical dimension — time. Today, GPS has become an integral part of multiple sectors, including communication, power and utility, financial, emergency services, transportation, among others. Additionally, many other devices rely on the positioning system to some degree.

How do jammers obstruct GPS signals?

GPS jammers were first created for military organizations and spy agencies — to confuse the enemy about exact locations, or ensure the enemy’s GPS guided missiles/ bombs do not hit the target. In the past few years, civilians have sought out these devices for privacy. However, most civilians lack the technical knowhow to operate these devices. GPS jammers work by broadcasting noise on the same frequencies used by the satellites, in order to ensure that receivers can’t pick up the signals. Depending on the broadcasting strength of the jammer, it can disrupt the GPS reception for a few yards, a few miles, or even more.

The developers of Blind Interference Signal Suppression (BLISS) at the Aerospace’s Communication System Implementation Subdivision, developing say that the BLISS may be implemented with existing receivers, as a standalone device between a GPS receiver and its antenna, or integrated into a future receiver chipset. “BLISS uses a proprietary set of algorithms that estimate specific characteristics of a high-power jammer, which in turn enables it to mitigate the effects of a wide range of strong jammers,” said Dr Philip Dafesh, one of the BLISS architects.

Unlike conventional methods, BLISS is also effective against jammers that are matched to the signal of interest and does not allow jammers that rapidly change their frequency or phase characteristics. Its developers say that the technology holds great promise and has been licensed to Talen-X, a subsidiary of Orolia, a company that specializes in manufacturing precision time and frequency products.  “We have a very talented and diverse workforce that uses cutting-edge technologies from multiple fields to create and deliver working proof-of-concept devices, such as BLISS,” said Dr Esteban Valles, director of the Digital Communication Implementation Department.