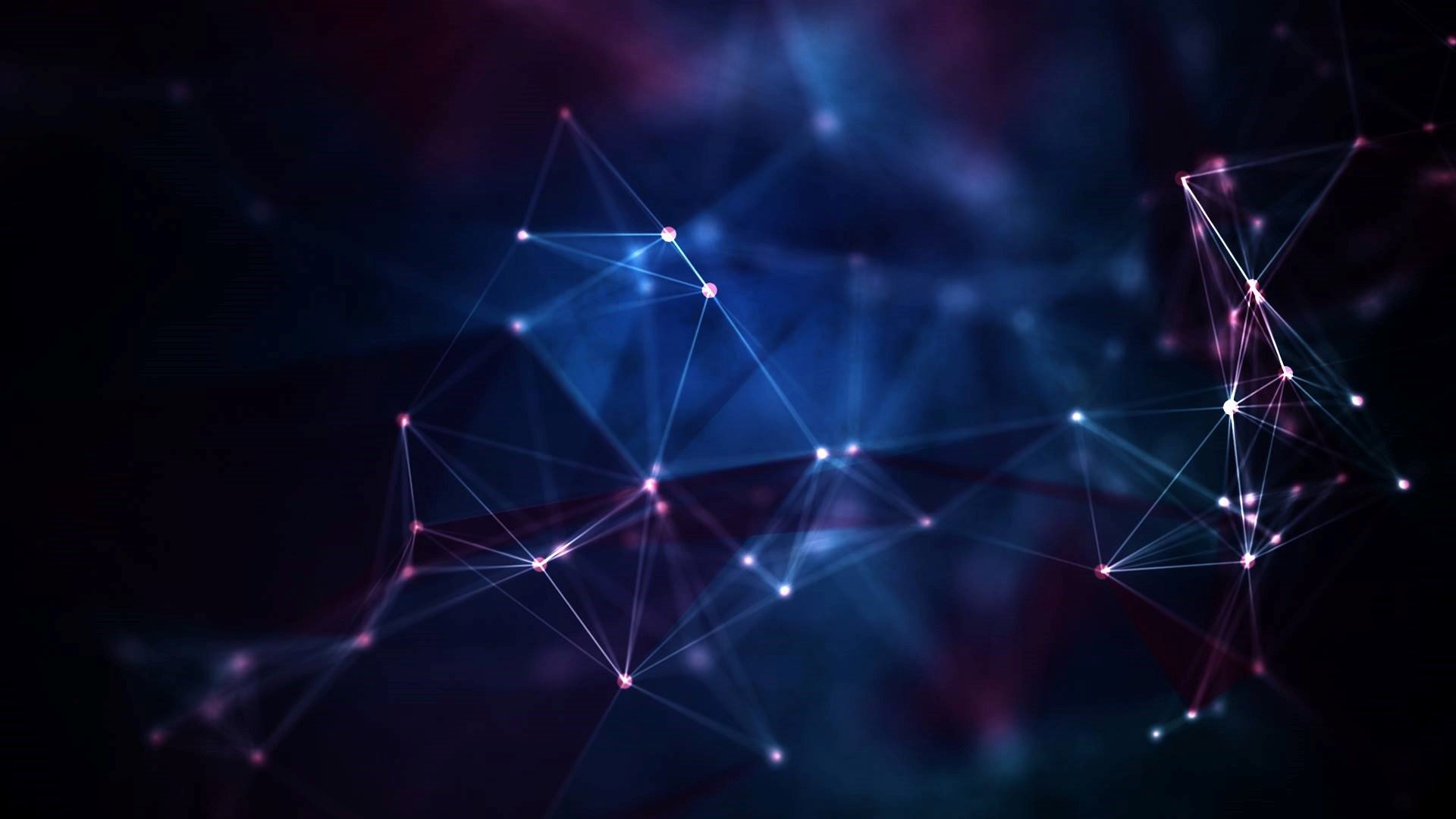 One of the major marketing points of the Bitcoin campaign as it grew to fame was the fact that it provided anonymity that couldn’t be found with regular, well-established forms of payment. It turns out, however, that Bitcoin is actually a pseudonymous cryptocurrency and one of its primary selling points isn’t completely true. For this reason, other coins have emerged in an effort to provide the much-desired anonymity that crypto investors seek. With the recent decline of Bitcoin and its followers over 2018, could the smaller coins be about to break out in 2019 and mirror some of the success that was seen in 2017?

There are numerous advantages to having anonymity when paying for things online. One of the biggest draws for many is the fact that no personal details need to be shared and therefore this information isn’t available to cybercriminals. When initially buying Bitcoin, users do need to register their credentials, but many people have found that buying smaller cryptocurrencies with bitcoin down the line can provide more anonymity. This could be why currencies like Ripple found a lot of early adopters when they were introduced. According to a Ripple guide, getting hold of coins on the centralized, commission-based platform is easy if you do it by exchanging Bitcoin or Ethereum.

Aside from Ripple, other lesser-known coins could be about to rise thanks to their anonymity. 2017 was a great year for cryptocurrencies thanks to a number of key events in the world which had an effect on global fiat currencies in 2016. After the UK voted on whether to remain in or leave the European Union, the British Pound plummeted as investors turned to safe-haven assets like Bitcoin. The same thing was seen during the US presidential election when Donald Trump emerged victorious. At the time there was a huge spike in Bitcoin price as more people turned to the e-currency.

With Brexit looming around the corner in the UK, there is potential for a similar rise in the investment of assets such as cryptocurrencies and gold as was seen in 2016. But this time around, it may not be the well-established giants like Bitcoin which reap the rewards. Instead, some speculators are predicting that newer coins that offer users more anonymity could emerge as strong contenders in the cryptocurrency scene. One of the best-known options of these younger e-currencies is Monero, which is so secure that people can’t even see the value of the transaction, let alone who made it. The downside to this, though, is its complex cryptography which makes its transaction size 50 times bigger than that of Bitcoin. Some other currencies to watch out for this year include Zcash and PIVX.

With Bitcoin and some of the other best-known currencies suffering over last year, the time could be ripe for newer currencies to flood the market. These coins may well be fully anonymous, which is considered one of the most desired aspects for cryptocurrency and could lead to wider success.