The adage that ‘The more things change, the more they remain the same’ may hold to be true in a lot of circumstances, but certainly not in the case of a technological breakthrough with far-reaching implications for the society, the economy as well as well as lifestyle changes of individuals. The disruption that autonomous vehicles will wreak in the segment of automobiles will unleash all of these radical transformations and set in motion a chain reaction impacting everything from individual decision making, to collective preferences, to the growth chart of the economy and the role of industry players in it.

With the spiraling popularity of autonomous vehicles in the future, a lot of things that we hold dear, a lot more that we hate, and others that we grudgingly follow, would become obsolete as people would accustom themselves to new innovative ways in a new paradigm that will redefine a lot of things.

Let’s have a look at what all possible change would transpire once self-driving vehicles replace the conventional vehicles.

As the cost of autonomous vehicles would decrease and they would cost one-third of cars today, and a fleet of autonomous taxis and ride-sharing companies using autonomous cars would lead to more and more people opting for these cabs over city buses and other means of affordable public transportation.

In the USA, ride-sharing companies like Uber and Lyft have greatly diminished the demand for public transportation, as per an authoritative study by University of California, Davis.

And as these ride-sharing companies switch to driverless mode, thus enhancing user experience, cutting costs and improving quality and performance, there would be a steep decline in the number of daily commuters in public transport systems.

Across the world, nearly 1.3 million people die in car crashes every year –which makes it around 4,000 deaths per day. Most of these fatalities occur solely due to negligence, rash driving, being under the influence of inebriating substances, or other avoidable human errors. Consequently, car insurance is a multi-billion dollar business. But when there won’t be a human driver behind the steering and the car would navigate automatically with the help of LiDAR and AI algorithms, the probability of car crashes would be negligible. And this would result in fewer people opting for insurances and eventually lead to insurance companies bearing heavy losses.

Getting stuck in a traffic jam for hours is irritating and yet a common feature of living in a bustling city.

Cloud-connected cars with computerized controlling won’t just drive themselves; they will also effectively communicate with other cars, traffic signals or emergency services. When the number of cars on the road increases, these systems could speed up city traffic and reduce jams by rerouting flows away from accidents or repricing toll routes. They might also curb the daily rush hour by allowing employers and local governments to encourage more flexible working hours.

Also Read: Would self-driving cars lead to the demise of the existing automobile industry?

Even after struggling with traffic, another problem – of finding a parking space for your car – gazes you right in the face. With more autonomous cabs, traffic congestion in cities would reduce as the autonomous cabs would be parked in a centralized depot.

There would also be more apps like U.K. tech startup AppyParking, which features a map of parking spaces in 11 cities. 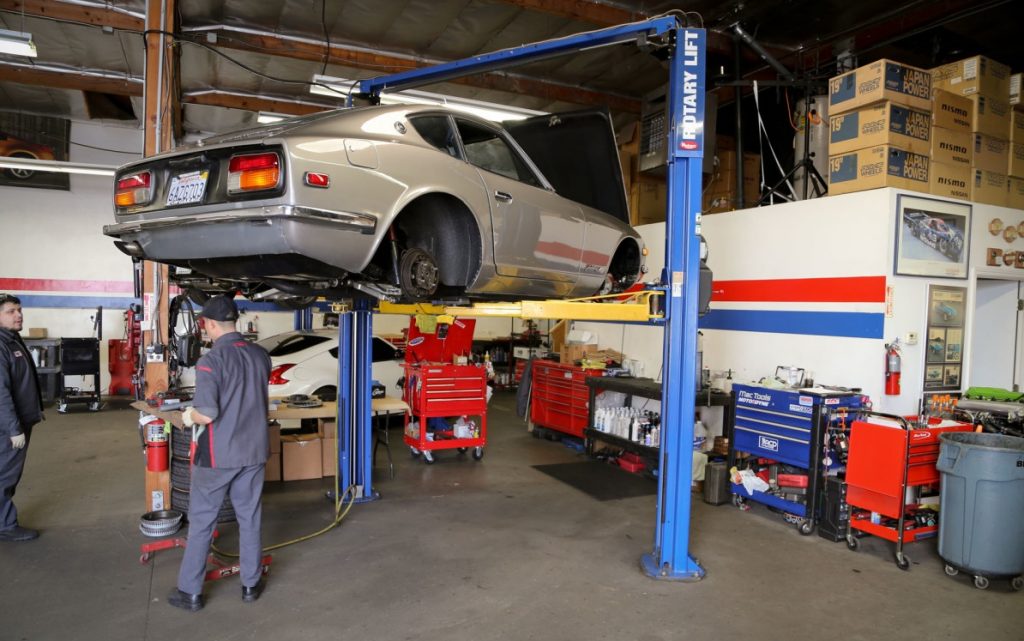 Autonomous cars will have different and more robust and sophisticated components and engine design than the human-driven cars. These cars would be low maintenance and there won’t be a need to get them repaired often or visit the mechanic for every small wear and tear. The autonomous cars won’t have a spark plug or a carburetor. Moreover, the absence of a combustion engine would increase the longevity of the engine.

Analysts at UBS Group AG concluded that the battery-powered Chevrolet Golf doesn’t require any maintenance for the first 150,000 miles, as compared with servicing every 10,000 miles for a Volkswagen Golf.  And lesser collisions also mean fewer requirements for garages and mechanics.

Also Read: Did you know what are the five levels of autonomous cars?