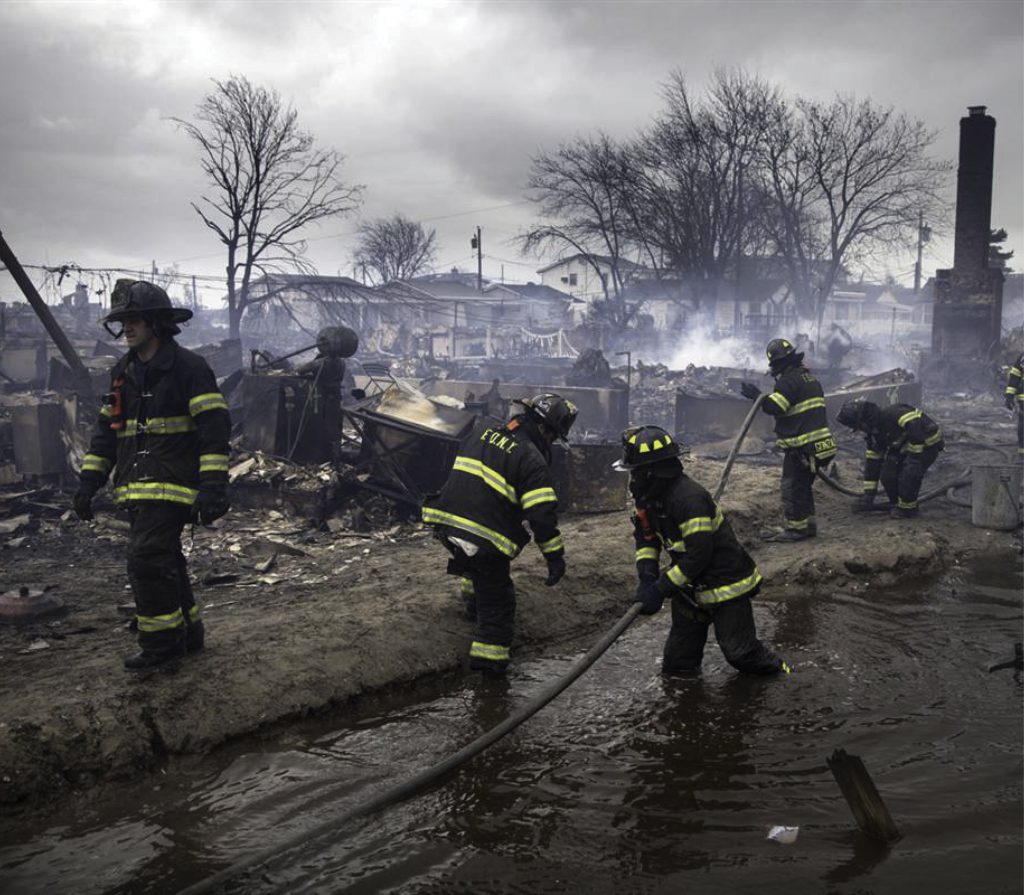 Disaster is a very common phenomenon throughout the world. It has been experienced since time immemorial. The United Nations defines a disaster as a serious disruption of the functioning of a community or a society. Disasters involve widespread human, material, economic or environmental impacts, which exceed the ability of the affected community or society to cope using its own resources.

Nowadays the available Global Navigation Satellite Systems (GNSS) are a consolidated technology for applications where precise location is needed, demonstrating their reliability in the positioning and tracking of moving objects. Looking closer, as part of the European GNSS (EGNSS) program, the European Geostationary Navigation Overlay Service (EGNOS) and GALILEO will provide more robust positioning capability enhancing the adoption of satellite technologies in services where signal continuity and signal integrity are required, such as those related to Public Regulated Service (PRS) and Safety of Life (SOL) applications. This will have an impact on various sectors and applications, including emergency and disaster management, Search and Rescue Service (SAR) tasks (linked to the GALILEO SAR service) and location based services (LBS) supporting responders in mission critical operations.

The management of emergency services and aid, following a natural or manmade disaster, is a subject of great interest and one in which the European Commission has taken a strong lead. Motivated by the opportunity to develop industry pull applications and services for the European EGNOS and GALILEO satellite systems, the SPARTACUS (Satellite Based Asset Tracking for Supporting Emergency Management in Crisis Operations) project, was successfully launched in November 2013. SPARTACUS designs, realise, test and validate in simulated and real world scenarios GALILEO-ready tracking/positioning solutions for critical asset tracking and crisis management. The project aims to provide accurate tracking and positioning (mapping) of target objects, being principally rail vehicles and wagons, vans and trucks (used by the emergency teams), but also those people (i.e. first responders) helping on the ground during emergency situations.

The SPARTACUS system comprises of Smart Field Units (SFUs), which are customization (e.g. creation of a pedestrian profile) of Commercial Off The Shelf (COTS) devices, smart-devices running applications which specialize in localization, coordination in the field and dead reckoning (FLARE), the exchange of geo-tagged media (ASIGN) and tracking and managing of transport assets (TIMISS and CTAT).

The Spartacus Communication Units (SComUs) provide the link between on-site and remote site elements using terrestrial cellular networks, namely 3G, 4G or Wi-Fi or a satellite backhauling link. Tracking data, together with the collection of relevant information and critical content are visualized through a mapping portal which includes embedded Decision Support logics within the Geographical Information System (GIS) configuration. The system continuously tracks and traces time, position and ID of all units together with other local data from open services and third party platforms. This amalgamation of data from differing location sources and users is a key feature of the SPARTACUS system. By linking with each other through common communication architecture, the system can monitor and manage assets, aid delivery and first responders at the scene.

The monitoring platform for critical transport (CTAT), managed by D’Appolonia to monitor critical transport assets, together with other SPARTACUS smart-devices was used successfully as part of a large-scale EU civil protection module exercise, (EU ModEX). The exercise was organized on behalf of the European Commission by a consortium led by Johanniter-Unfall-Hilfe (SPARTACUS partner), comprising ― Ministry of the Interior Austria, Crisis Management Centre Finland, Danish Emergency Management Agency and the Italian Civil Protection Department.

D’Appolonia as project coordinator, has been key to the success of the SPARTACUS, by defining, conceptualizing, and coordinating the projects implementation together with validating the SPARTACUS integrated system for critical assets. These assets include the tracking of vehicles and personnel in the field, communicating in real-time to strengthen the coordination and situational awareness at an operational level. Roberto Carpaneto, Chief Executive Officer at D’Appolonia S.p.A. says, “The key challenge that we faced was integrating the wide variety of tools, standards and protocols used across what, inevitable is an equally wide range of applications. Tracking vehicles was a key consideration. At D’Appolonia we were acutely aware that getting aid and personnel quickly into a disaster location can be the difference between life and death for some victims and that responsibility was foremost in our minds when developing the system.” 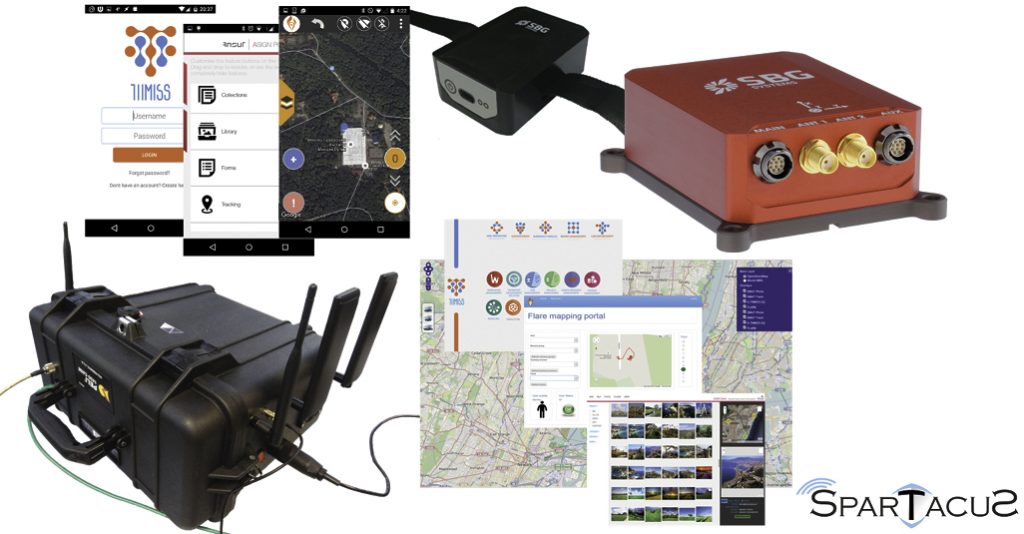 A feasibility test of SPARTACUS solutions took place at the Romanian Railway Authority Testing Centre in Faurei, Romania. A specific emergency scenario (i.e. train accident) was designed to demonstrate the SPARTACUS support capabilities during the operational management of a crisis, involving transport assets and first responders.

SPARTACUS solutions were also presented at the INSARAG Urban Search and Rescue Team Leaders meeting, to be held in Tokyo (Japan). INSARAG (International search and rescue advisory group), is a global network of more than 80 countries and organizations under the United Nations umbrella.

SPARTACUS has generated a lot of interest at a local, European and international level. Many international aid agencies including the Red Cross are testing, evaluating and validating SPARTACUS. The Red Cross (and in the particular the unit managing the Remote Piloted Aircraft System – RPAS) plans in the future development of the SPARTACUS system for the management of daily operations, together with the use of RPAS and rapid mapping services. They stated, “Both the smartphone and hardware solutions are really interesting because they are able to increase our capabilities to localize personnel and victims in the field. They have a great impact on emergency operations.”