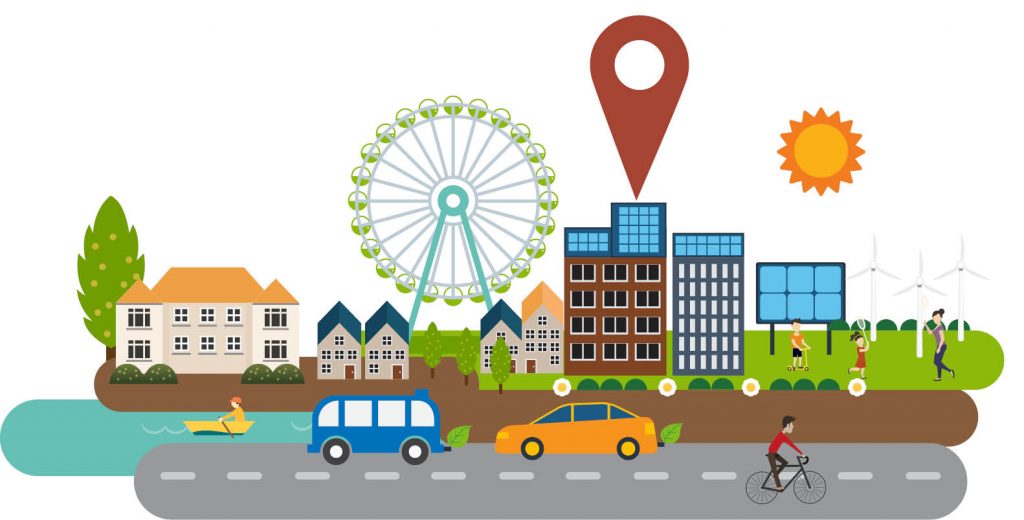 Hernando de Soto, in his book, The Mystery of Capital: Why Capitalism Triumphs in the West and Fails Everywhere Else, says, “Without an integrated formal property system, a modern market economy is inconceivable. Had the advanced nations of the West not integrated all representations into one standardized property system and made it accessible to all, they could not have specialized and divided labor to create the expanded market network and capital that have produced their present wealth. The inefficiencies of non-Western markets have a lot to do with the fragmentation of their property arrangements and the unavailability of standard representations.” De Soto, a Peruvian economist and a thought leader in this field, further posits that people in developing economies own assets in defective form: houses, but not clear titles; crops, but not deeds; businesses, but not statutes of incorporations. Without formal representations, assets are dead capital. His solution for converting dead capital into fungible assets is by giving people the rights or access to legal property rights, and by integrating extralegal assets into one legal property system — in other words an integrated, publicly accessible Land Information System (LIS).

The LIS workflow
The LIS workflow (Figure 1) seemingly simplistic in concept, but creates four implementation challenges.
First, political will for reform, which ultimately creates transparency in property ownership, valuation, taxation and the accountability for use of public funds. Second, legal framework and consistent policies governing each of the agencies responsible for carrying out the functions. Third, proper organizational alignment and reporting structure of the agencies. For example, the registration process and the cadastral maintenance have to closely align, for minimal time-lapse to transfer information between these processes.

On the flip side, the agencies responsible for setting the tax rates should be completely separate from the agency responsible for property valuation. In other words, the fox cannot guard the hen-house. Similarly, the valuation and the tax collection/distribution processes should not be carried out by one agency. Fourth, the willingness of the authorities to provide complete transparency into the system and availability of information to the public. Governments are accountable to the people, and citizens have a right to information — with today’s low technology barriers, it is very conducive to have all the information available on a website. Most LIS implementations will fail if they are not easily available for public access.

Land information subsystems
The subsystems in Figure 2 are collectively known as LAS (Land Administration System). It is very important that data flows between these subsystems — the challenge is not technical, but organizational. Today’s technology transcends organizational silos with automated sharing methods such as ETL (extract-transfer-load) and Web Services (REST, SOAP) to name a few. However, leadership support across all agencies is imperative for success. An issue that practitioners often confront is that of capacity building. Implementing a LIS is a complex endeavor and requires not only technical expertise but also a change management program. It may require re-training the existing staff and making difficult human resource decisions.

LIS stakeholders and funding mechanisms
So, how do we fund this system? There are four different stakeholders. Let’s examine their willingness to pay for such a system.

The LIS core: These agencies are at the core of the LIS and generate the primary data (Assessor, Tax Collector and Registry). They are also responsible for generating, collecting and distributing property tax revenues. For most local governments in the US, it varies between 50% to 80% of their operating budgets, thus making it a significant revenue source. While the LIS Core typically has to foot the bill for implementing a LIS, they are also at the core of the data, essential to almost all local government agencies. These agencies can enter into funding agreements with agencies that require this data. Some local governments have also dedicated portions of their service fees to fund technology initiatives.

The smart city core: These agencies are essential to the functioning of any city — urban planning, utilities, public safety, public works and schools. However, they are downstream in terms of receiving data from a LIS. In addition, some of these agencies also rely on property tax revenues to fund a large percentage of their operations. The key to a good LIS governance model is to first and foremost share data with every agency that benefits from it, without creating any barriers to access — but at the same token, each agency must make a good faith effort to fund the core LIS. Examples of data most commonly accessed from a LIS include property ownership, property address, cadastral map, property use, building footprint, property information (built area, year built) and tax levies.

The private sector: One of the largest users of the LIS data is the F.I.R.E. sector (finance, insurance and real estate). Mortgage financing, property insurance, and real estate transactions – they all benefit from LIS data. The role of public-private partnerships should be evaluated as a funding source.

Other users: These agencies are typically looking at periodic use of the data, for example, Census, elections, soil survey, etc. They are also aggregating data at a statewide or nationwide level. Funding from these agencies is typically sparse.

Conclusion
The importance of democratic decentralization was ingrained in Mahatma Gandhi’s vision for independent India. Which in the context of locally generated tax revenue — such as the property tax — should be completely reallocated at the local level to fund local development and services. As they say “all politics is local”. So, unless there is transparency and public awareness regarding the proper allocation of locally generated tax revenues, smart cities will not realize their fair share of tax revenues — or as the famous American movie character Jerry McGuire would say “Show me the money”.