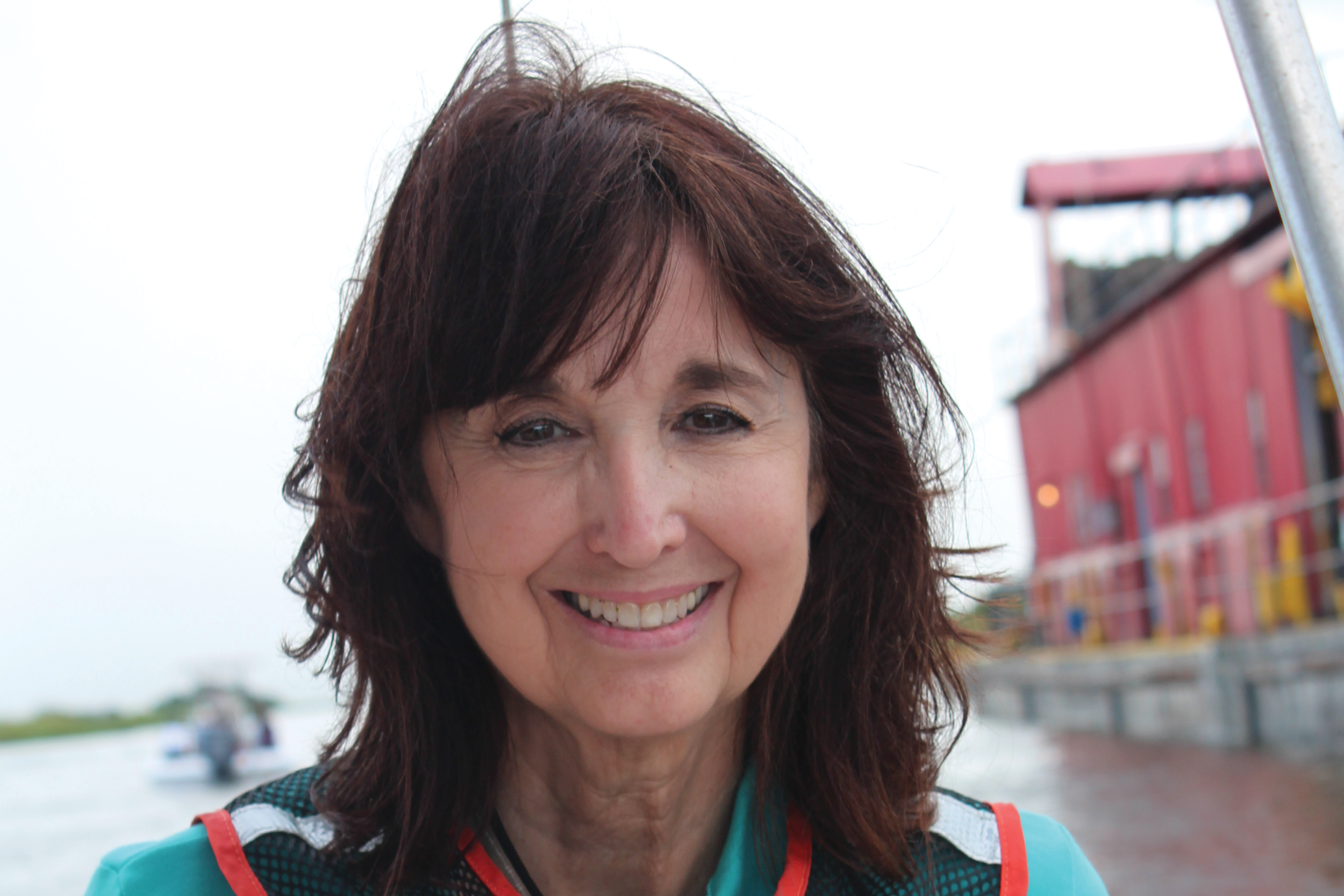 The knowledge that sea level is going to accelerate over the coming decade is important for policymakers planning structures like hospitals, roads and the bridges. And people in the coast do use the information, especially in the Gulf Coast and South Atlantic where there are storms and frequent hurricane landfalls. It is encouraging to work with states and local decision-makers who are anxious to get the facts, shares Dr. Virginia Burkett, Chief Scientist, Climate and Land Use Change. USGS.

What is the mission of the USGS?

United States Geological Survey (USGS) is the science arm of the US Department of the Interior, which manages one out of every five acres of land in the country, most of Alaska, and vast lands in the western United States. It also monitors and delivers information on a wide range of natural resources.

In my particular group, which is Climate and Land Use mission area, we manage the Landsat satellites — Landsat 7 and Landsat 8. Once the Landsat 9 launch comes into operation in a couple of years, that too will be part of our work. Landsat 9 will replace Landsat 7, which will be running out of fuel during the 2020-2021 timeframe.

Could you throw some light on the work done by your group — the Climate and Land Use Change Mission Area?

We have a lot of exciting things happening at CLU group. We have a new user platform that we are launching for lower 48 states in the US, and, ultimately globally, so that the users can have access to analysis-ready data from the Landsat archives — at 30-meter resolution, every eighth day coverage of Earth surface, and cloud-free images since 1985. It is a game changer for people who want to know the impact of a management action on a particular piece of land, or how a dam affected the downstream area.

On the climate end of things, we are working on the 4th National Climate Assessment and we just released the Volume 1 of that through the US Global Change Research Program. It involves 13 agencies, including NASA, the Department of Agriculture, Department of Transportation, NOAA and many others. We are now in the public review phase of Volume 2, which describes the impacts, risk and vulnerability to climate change for the United States, where we would look at how climate is affecting regions and sectors of the country, such as the water sector, the agricultural sector, and coastal regions. Basically, it is an analysis of trends and impacts we have seen and that are expected based on recent science.

What are the key findings of the study?

There are no major surprises. It just confirms what we had said in our last IPCC report — that the sea level is rising and the temperature continues to increase. Also, there is increase in the storm intensity in the North Atlantic base where hurricanes form and make landfall in the US. We have high confidence that the intensity of storms — whether you are looking at rainfall, wind speed, the surge, aerial extent of storms or tropical cyclones — are in the higher categories.

Early this year we had three impactful hurricanes affecting the protected islands of the United States and coastal Texas, leading to severe impacts and cost to the country.

How can data and technologies for disaster preparedness and management be more proactively used?

The knowledge that sea level is going to accelerate over the coming decade is important for policymakers planning structures like hospitals, roads and the bridges. And people in the coast do use the information, especially in the Gulf Coast and South Atlantic where there are storms and frequent hurricane landfalls. It is encouraging to work with states and local decision-makers who are anxious to get the facts.

We are quite advanced in that regard. We do not provide hurricane warning but the National Oceanic and Atmospheric Administration (NOAA) issues hurricane warnings, project the areas of landfall, the timings and the intensity. My parents lost their home in Hurricane Katrina, but they were evacuated. There were still 1,400 deaths, but most of the people were evacuated early. We learned a lot of lessons there. Fortunately, now we have well-established warning systems, so people can anticipate the intensity and the area affected, and be prepared.

Do you use a lot of data from crowdsourcing, social media and voluntary information? How do you verify that?

We are very active on social media, and trying to use whatever data sources we can obtain to give people early warnings. Let me give you the example of earthquake early warnings. We only have some 200-odd seismic monitors and we augment those stations with Twitter data constantly. We monitor all tweets that have the word ‘earthquake’ in them — be it in English, Spanish or French — all around the world. The alert from these tweets comes within seconds once a quake strikes. For example, during the Napa Valley earthquake in 2014, we had a robust number of tweets within 29 seconds. Sometimes, we wouldn’t even detect some minor quakes had it not been for the tweets.

Another example which has been on for more than 20 years now is our “Did You Feel It” program, where people report online or on their cellphone network a tremor or a quake that they have felt. They evaluate the intensity, post photos of the damages and that augments what we get from the seismometer network.

Do you use VGI and citizen participation for monitoring natural disasters only or also for change detection purposes?

Yes, we do a lot of that. For example, we use citizen scientists in our national phenology network. We have a huge citizen science network in what we call “Nature’s Notebook”, where people report the budding of a certain type of trees or plants and then we track the trends through time. For instance, we have noticed an earlier arrival of the spring season in the United States. We also rely on citizen scientists for other types of monitoring that we cannot maintain with our staff alone. These citizen scientists go out, survey and report the occurrence of invasive species, for example. We have about a dozen programs where we specifically train and rely heavily upon citizen scientists across the country.

The USGS National Map service relies heavily on citizen scientists for updating map features. We use volunteers for identifying features along the roads, and mark cemeteries, hospitals, law enforcement agencies… all the things that you want to look for in a map.

The current US administration has a different take on Climate Change. How do you deal with that?

We are part of the US government, and we are a science arm of the government. Our role is to produce scientific evidence that underpins decision-making. What decision-makers do with it is their purview, their role and their job. Our job is to provide the best science to describe the changes. We use ice core records, sediments, corals, tree rings to reconstruct how the climate has changed over centuries. We also look at how the temperature has changed precipitation levels and how that affects stream flow and migratory birds, we have a biological arm as well. We were able to release the report (the National Climate Assessment) with the approval of the administration.