While it is a common sight to see people working and studying in a cafe, these public areas are not the most conducive of places for such activities. With distractions like loud music and dim lighting, cafes typically do not offer an environment that facilitates concentration. In some smaller, space-constrained cafes, staff may even enforce policies that restrict customers from occupying seats for extended periods of time.

As a result of the trend towards working outside of traditional office spaces, a new market of co-working or shared offices has seen rapid growth worldwide over the last two decades. In South Korea, TOZ is the largest designer and provider of solutions for co-working spaces. The company carefully plans, designs, and operates collaborative spaces to optimize the co-working experience for its customers. Established in 2002, TOZ first founded the TOZ Moim Center, then started the TOZ Business Center, TOZ Study Center, and the TOZ Work Center – gradually cementing its role as a leading provider in the space creation industry.

The Challenge of Conducting Onsite Surveys

With a mission and philosophy of fulfilling customers’ desires to enhance their productivity – whether for studying or working – TOZ is committed to perfecting each space to deliver an optimal environment for all users.

To TOZ, the first step – conducting preliminary building surveys – is the most crucial as the process is necessary to create an accurate office space blueprint, and to develop plans for preparing a site.

However, a major challenge was that TOZ had to survey more than 100 different buildings each year. Also, it was very tedious to measure the interiors of old buildings, as well as curved and angular walls. Before deploying the Focus3D, TOZ had manually measured working spaces using laser rulers and measuring tapes. In addition to the large amount of time and effort required, the manual process frequently recorded inaccurate measurements. Despite their best efforts at obtaining precise measurements prior to building an office space, the TOZ team still saw errors in accuracy after a project is completed.

Errors in measurements were inevitable as only conventional tools could be used to measure older buildings or buildings with large R values (a measure of thermal resistance). In one of their past projects, TOZ got into a disagreement with a building owner due to measurement errors, and the team recognized an urgent need to correct these inconsistencies to avoid affecting the company’s ability to maximize space for its customers. Even though errors were captured in just one or two structures out of every 100 buildings measured, TOZ was keen to improve the accuracy and efficiency of its measurements. 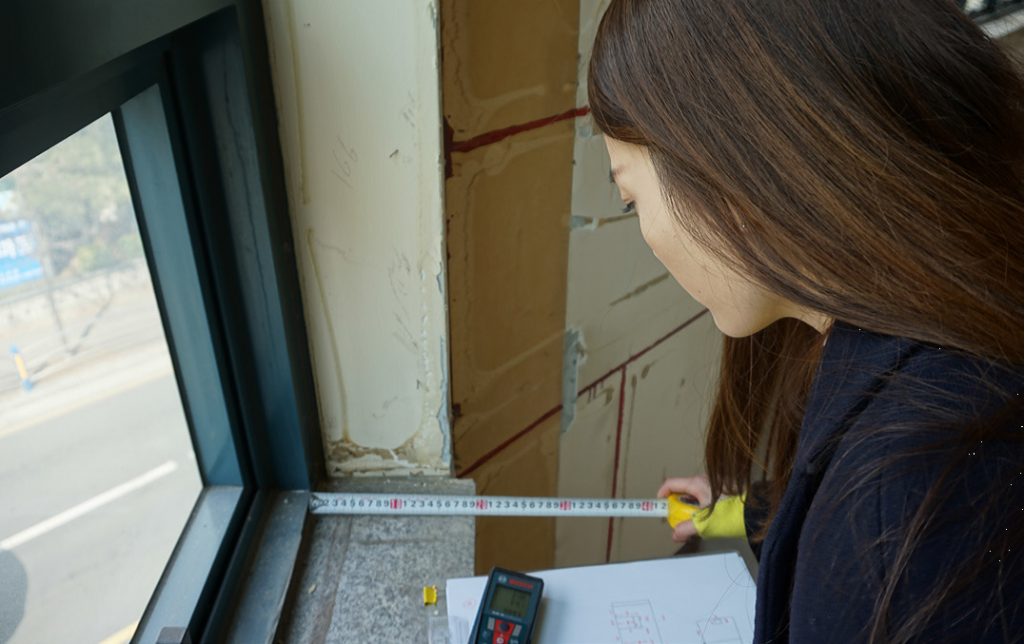 Limitations of Existing Hand Tools and The Search for a Solution

While searching for a solution for these measurement challenges, Ms. Heo Jihyeon, Leader of the Architecture Team at TOZ, recalled an effective 3D laser scanning technology she saw while overseas. She shared, “I came across this technology while working in England, and it seemed to be a viable solution for our challenges.” At Ms. Heo’s recommendation, TOZ adopted the technology to eliminate human errors from its measurement processes.

The FARO Laser Scanner Focus3D X 130 is a high-speed scanner capable of scanning buildings or objects within 130 meters, even in direct sunlight. With an integrated GPS receiver, the device features a maximum accuracy of ±2 mm and can scan up to 976,000 points per second.

Commenting on how TOZ decided on FARO instead of other solution providers, Ms. Heo explained, “The objective of adopting an advanced measurement solution was to ensure that the device could meet our needs. FARO stood out amongst the others in terms of design, portability, weight, and price. As I lead a team of six females, the FARO Laser Scanner Focus3D X 130 was also most ideal as the other scanners were too bulky and heavy.”

With the help of the Focus3D, TOZ has managed to establish approximately 120 centers in 2016. The Focus3D played a big part in supporting TOZ in its endeavours as the team shared that the Focus3D is regularly used – up to 70% of the time.

Ease of Measurement with the Focus3D X 130

Since adopting the Focus3D, the team regularly utilizes the device to achieve accurate measurements. TOZ is also pleased that the device can be set up on a tripod in mere minutes. With the Focus3D, scanning is a breeze for Ms. Heo and her team – with just a click of a button on the touch screen, the device quickly produces a complete and accurate scan of a building’s interior.

The TOZ team uses the Focus3D to create basic floor plans, and to inspect ceilings and other structures. The accurate results also means that the team no longer need to revisit a site to verify data. TOZ further plans to use the scanner for other purposes such as extracting elevation data and conducting site briefs with the 3D scan data.

Since adopting the device, TOZ has experienced a 50% reduction in survey time from two hours to one, and has achieved an 80% decrease in measurement errors. Previously, measurements conducted manually had an error range of about 100 to 150 mm. With the Focus3D, the error range was reduced to between 20 to 30 mm, which was well within TOZ’s tolerance. Another benefit of the scanner is that it allows the team to make supplementary measurements simultaneously using hand measuring tools while the Focus3D takes a scan, maximizing overall productivity while achieving time savings.

With virtually zero errors made from using the Focus3D, TOZ is now able to provide its clients with impressive results. Ms. Heo shared that in addition to its small size, light weight, ability to take pictures, and intuitive ease of use, the Focus3D enables easy sharing of survey data through the web cloud or the company’s intranet.

TOZ plans to establish another 150 centers across South Korea in 2017 with the help of the Focus3D. Ms. Heo said,

“Others may say that we are too reliant on the device, but I beg to differ. We have reaped many benefits using the Focus3D, and it has provided us with valuable and accurate measurements.

In fact, we use the device so frequently that we’ve recovered most of our investment within the first year!”

Giving the Focus3D a 99.9% satisfactory rating, Ms. Heo also shared that she will continue to create future spaces by providing her survey team with advanced measuring equipment like the Focus3D laser scanner.

TOZ Group (TOZ) is a leading business in the co-sharing industry in Korea. Starting with a “Meeting Space for Group Studies” in 2001, TOZ has since expanded to become a professional enterprise that currently operates approximately 310 branches, serving over 10 million customers. As one of the top Korean companies specializing in co-sharing spaces, TOZ has gained the attention of many global enterprises and has received funding from various companies including SoftBank, Orix, and NHN.

FARO is the world’s most trusted source for 3D measurement, imaging and realization technology. The Company develops and markets computer-aided measurement and imaging devices and software. Technology from FARO permits high-precision 3D measurement, imaging and comparison of parts and complex structures within production and quality assurance processes. The devices are used for inspecting components and assemblies, rapid prototyping, documenting large volume spaces or structures in 3D, surveying and construction, as well as for investigation and reconstruction of accident sites or crime scenes. 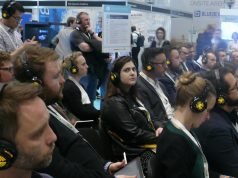 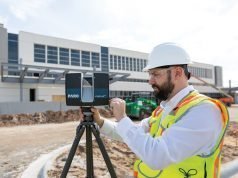 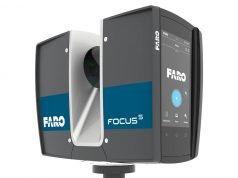