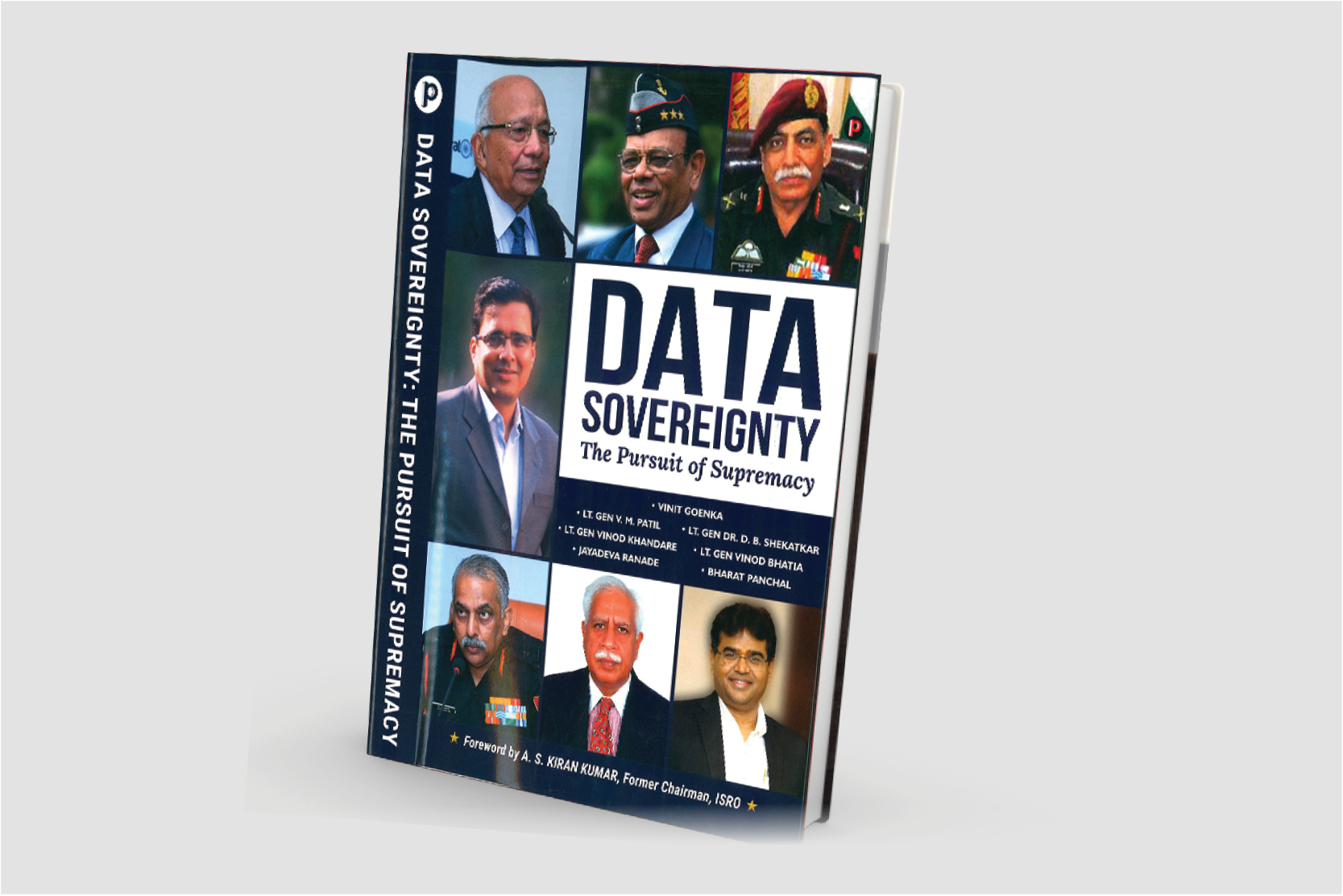 Data Sovereignty: The Pursuit of Supremacy presents a fresh argument in the ongoing debate about the implications of data control in national policy frameworks and the regulations pertaining to it.

A lot is being said about the utility of data and its pre-eminent role as the bedrock of automation and the Fourth Industrial Revolution. The ‘right’ data can facilitate unprecedented technological innovation and deliver skyrocketing progress, marking the culmination of human-machine interaction and initiating a new epoch in our evolution.

The big question, however, is: who will own, control and have the authority to manipulate and exploit such data? If data indeed ‘is the new oil’, a popular phrase coined by The Economist, there is also a flip side to it: intense competition, subterfuge, dominance and conflicts.

According to Chris Hughes, a co-founder of Facebook and Antonio Garcia Martinez, a Silicon Valley whistleblower-turned-bestselling author, the new data revolution would translate into new private monopolies amassing astounding fortunes through control of data.

The book starts with the painful ordeal of colonization and its different manifestations throughout the years. While a lot has been written about the pernicious impact of colonialism and its subtler version, Neo-colonialism, which blighted the Third World for the most part of the 20th Century, we know very little of the Western techno-social hegemony and the phenomenon of monopolization by a handful of corporations.

The premise of the authors is that most of the data centers and servers today are based thousands of miles away in Western countries and are subject to their jurisdictions. This means data of millions of Indians is stored in a server somewhere in say Ireland or New Mexico. In this scenario, the risk of user data infringement to psychologically and behaviorally manipulate people for ulterior motives sounds ominous.

The Facebook-Cambridge Analytica fiasco revealed that most big companies sell data to third-party aggregators. And this data can be used for literally anything ranging from personalized targeted advertisements, manipulation of the electorate, to some dreadful mass scale socio-psychological experiment.

The authors compellingly argue that Indian data should be stored in servers that are within the geographic boundaries of the nation and subject to Indian jurisdiction — data localization and sovereignty would not only strengthen security but also boost the economy.

In the international fora, China and Russia are the staunchest advocates of data sovereignty. As per laws in these countries, it is mandatory for an enterprise to store data in servers within the confines of national boundaries.

What lends credence to his arguments about the immense possibilities in the Indian market is the fact that there would be 730 million Internet users in India by 2020.

India’s data center infrastructure is expected to reach $4.5 billion by 2020. The authors have given a blueprint for establishing data centers in India and included a SWOT analysis in the book. The global Data center business exceeds $100 billion, while India’s share is only $2 billion.

The cost of operating a data center in India would be up to four times cheaper than anywhere else. Citing a study by NASSCOM, the book says that India ranks second in the world in terms of the available talent pool for managing a data center.