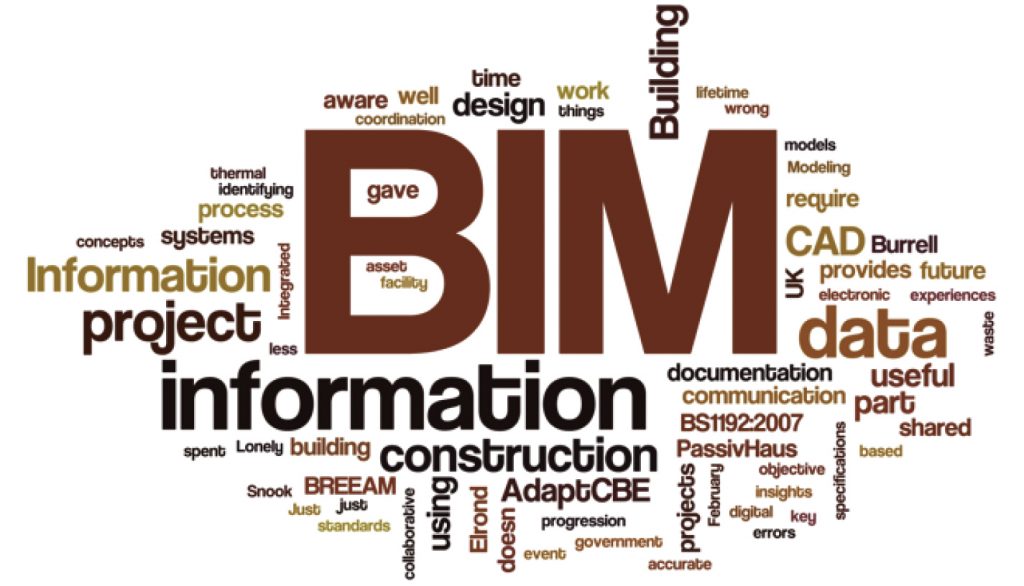 Great Britain’s national mapping agency, Ordnance Survey, is convinced that integration of BIM and GI (Geospatial Information) to the highest possible standards, can deliver the simplest answers to some of the most complex questions

Great Britain is growing. Not in size, although we did recalibrate our thinking on the height of Ben Nevis recently, but in complexity. More people; fewer resources; greater demands; stronger ambitions. Pulling together the strands of information that can help us plan — and build — this brave new world is no mean feat, but there are two advancing areas of technology that are poised to have a much bigger impact in the future: BIM and GIS.

BIM helps us understand the ever-expanding built environment in more productive detail, by using datasets to object-based, rich, digital 3D environments — helping us to visualize indoor and outdoor spaces, for example, and analyzing the performance of assets in a suburb or an entire city. The models often incorporate detailed information from a design and construction perspective, but also include data about a building’s height, size, shape and footprint. Geospatial datasets have a similar function: both can help us define the reality of the world around us. In theory then, both concepts are joined at the hip — and they are the means to build a greater Britain.

Integration of BIM and GIS in the United Kingdom

We usually think of BIM when we are talking about the design, construction and management of a specific building or a piece of infrastructure. By knowing the attributes of an asset, we can understand that building’s impact and how it will interact with external influences: social requirements, infrastructure demands, healthcare, green spaces, emissions, air quality, retail activity, etc.

GIS, on the other hand, has been informing our understanding of the world around us for many years already. It provides the broader context — details about the place in which a building sits — and that context can range from a localized site to a city to a country to the world.

In both cases though, by capturing the lifecycle of a development or a place and standardizing the way in which that data is interpreted and exchanged, the appropriate use of BIM and the application of GI mean that consistent data can be made available to a whole community of invested stakeholders. These include asset owners, financiers, developers, architects, residents and local authorities, as well as the utilities, emergency services, planners — you get the idea. BIM, when it’s combined with GI, has the potential to transform the way we plan our futures. When they are integrated well, to the highest possible standards, a combination of these complex data sets can deliver the simplest answers to some of the most complex questions we’re facing as a nation.

Most people think of Ordnance Survey (OS) as being Britain’s mapmakers. However, our partners know our true value is in the detail of the data we collect, and the way we make it, and our expertise, available. We have decades of experience, curating millions of pieces of data about the physical world around us; setting and advising on the standards to which data-collectors like ourselves can aspire. We also promote the need for common datasets and higher standards in the built environment.

Our ambition here is to see an increase in the amount of data that’s flowing from the GI arena to the design and construction industry, as well as vice versa. Efficiency and sustainability are just two of the potential outcomes. As demands increase and resources become more important, we envisage an even stronger, more robust, integrated standards-based platforms for stakeholders in Britain’s built-up environment:

We’ve been working with the BIM Task Group and Survey4BIM to tackle five big challenges: accuracy, interoperability, level of detail, metadata, and generalization. There’s been a recent call to arms for geospatial providers around the world, and we would champion an ecosystem that can support, regulate, and offer standards to unite the worlds of GI and BIM. The work is ongoing. We encourage anyone with an interest to get involved.

It is not a new idea. With today’s technology, we can already add construction data into our geospatial datasets — as long as the source data is good enough — and we can do it at every stage of the building or infrastructure lifecycle: after designs are complete, for example, or when construction finishes. (As yet, we’re still awaiting proof that BIM data can automatically update and maintain multi-purpose 3D CityModels or 2D map databases… but the desire is there for these solutions.)

Our foray into the integration of GI and BIM began even before we became a principal sponsor of the Open Geospatial Consortium’s Future Cities Pilot One (FCP1): a program to demonstrate and enhance the capability for spatial data infrastructures that can support quality of life, civic initiatives and urban resilience.

The OGC’s work on future cities is formative. It’s one of organizations refining new standards that are specifically designed to align built environment data. In the OGC’s FCP1, this includes serving BIM data, conversion of BIM into the OGC’s CityGML standard, and the practical demonstration of four use cases that should demonstrate all the reasons for aggregating city data to specific standards. Those projects’ results are expected to be presented at the Smart City Expo in Barcelona, November 2016.

OGC’s CityGML standards provide a general purpose model for integrating 2D and 3D data. Their focus is on semantic and geometric models that can represent a ‘virtual’ city for stakeholders to work on consistently: CityGML implements a consensus between different uses.

We are also involved in Building Smart International’s Digital Built Environment initiative, taking a broad look at the future of BIM standards, and we’re looking at a wider array of Smart Cities standards too. Collaborating with OGC and others on the Horizon2020 funded Espresso project (systEmic Standardization apPRoach to Empower Smart citieS and cOmmunities), the aims are to harmonize European Smart City standards across different domains — developing an interoperability framework for conceptual standards as well as practical ‘smart’ information frameworks.

And in practice, we should start seeing the results of all of these initiatives in projects such as CityVerve — the UK’s Internet of Things demonstrator. Based in Manchester, CityVerve will be drawing heavily on intelligent, city-based model data that’s linked to sensors both inside the city’s buildings and outside, up and down the street… along the road… on street furniture… BIM and GI coming together.

BIM, then, is one piece in a jigsaw. The smooth integration of BIM is vital for seeing the bigger picture. Particularly when the key to success for everyone involved is heightened reassurance around interoperability, and especially when it comes to planning or working toward smart environments. 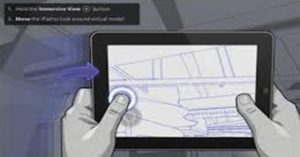 BIM is by no means exclusively a British notion. True, here in the UK, the government’s BIM task group has a remit to help deliver the objectives of the Government Construction Strategy, and to strengthen the public sector’s capability in BIM implementation. But similar workstreams have been created by other countries too — generally to build capability and set the standards for adoption of BIM technologies, often with a view to the progression of Smart City capabilities.

Some nations (such as Singapore) have a good track record of using BIM, and have started using BIM data outside the traditional design-build-operate process. In the Far East, BIM is already being evaluated in the context of creating or updating city models and Smart Cities’ initiatives — and we are staying close to the results, and views, as to what happens next.

One question being asked, is, “How do we standardize this new level of interoperability in its own right? Will we have to cross a bridge, between GI and BIM, and develop a ‘third way’ for these standards to all come together?” We are already looking at ways and means to provide an interface between GI and BIM from a variety of perspectives, and seeing promising results from work at our Geovation hub, in central London. We have been looking at ways in which geospatial and BIM data come together in urban challenges such as flooding, unified urban services (such as street cleaning, lighting and drainage) and the planning of social services — such as fuel poverty.

Ultimately, we want to contribute proactively wherever there is an opportunity to connect the outside world (the world of GI, the world of Ordnance Survey) and the inside world of BIM seamlessly. Our aim is to overcome what’s being perceived as a division between the two, and to offer strategies, products and services that facilitate a more versatile digital representation of the world we live in. By doing so, we believe we’ll be in a better position to help businesses and service the public task — as well as government agencies, municipalities and private enterprise around the world. It’s about building a better future. We are here to help Britain grow.