Thank you for permitting me to comment on the letter you received from Survey of India (SoI) written by Brig. A.K.Sinha, Dy Director, Digital Mapping Centre. Please allow me to comment first on the attitude and next on the contents :

About the Author
Sanjib Ghosh is an NRI-US Citizen now, ex-resident of what is now Bangladesh, ex-employee (13 years, 3 of which were as Chief Instructor in aerial mapping) of Survey of India, former consultant (12 years) of the United Nations (at their Cartographic Office), and now a professor-emiritus of the Ohio State and Lavel Universities.

He has had extensive involvement in the International and American Societies for Photogrammetry and Remote sensing (ISPRS and ASPRS) in various offices and has extensive teaching and research experience in the areas of satellite and aerial photographic mapping related matters with several universities in the world and with SoI, NASA-USA, UNO and Canadian committee on Remote Sensing. Presently, Mr. Ghosh is in New Mumbai as Instructor Consultant for a US Aerial Mapping Company in establishing their Computer Aided Mapping with four Indian engineers.
E-mail: [email protected] 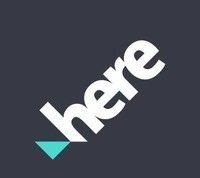 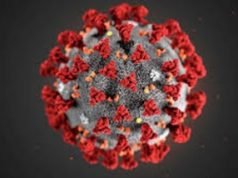 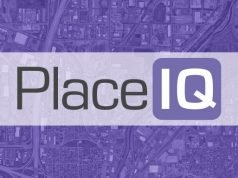